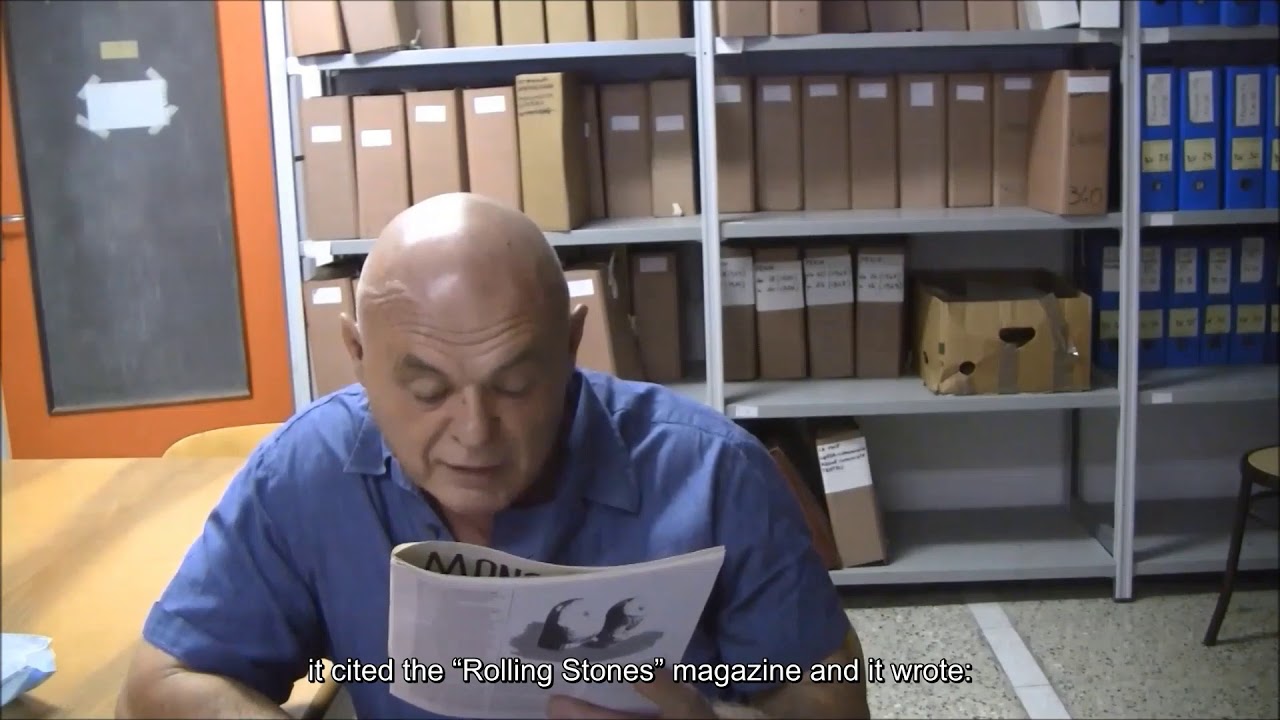 Valerio Monteventi (Anzola dell’Emilia, province of Bologna, 1954) is a journalist, publicist, former worker at Ducati moto, former city councilor of the capital of Emilia and, above all, political militant of the Bolognese social movements since the mid-seventies. Between the Eighties and Nineties he gave life to numerous experiences of counter-information and culture “from below”, such as the newspaper “La Mongolfiera”, the publishing house Agalev and the fortnightly “Zero in condotta”. His political commitment led him to cross and animate some of the social centers that, between the nineties and the thirties, have populated – and still populate – the urban space of the city of Bologna. Always an opponent of all forms of “authoritarian communism” (both in Italy and in the world), Monteventi is a convinced supporter of the need to “break down the walls”, wherever they may be.