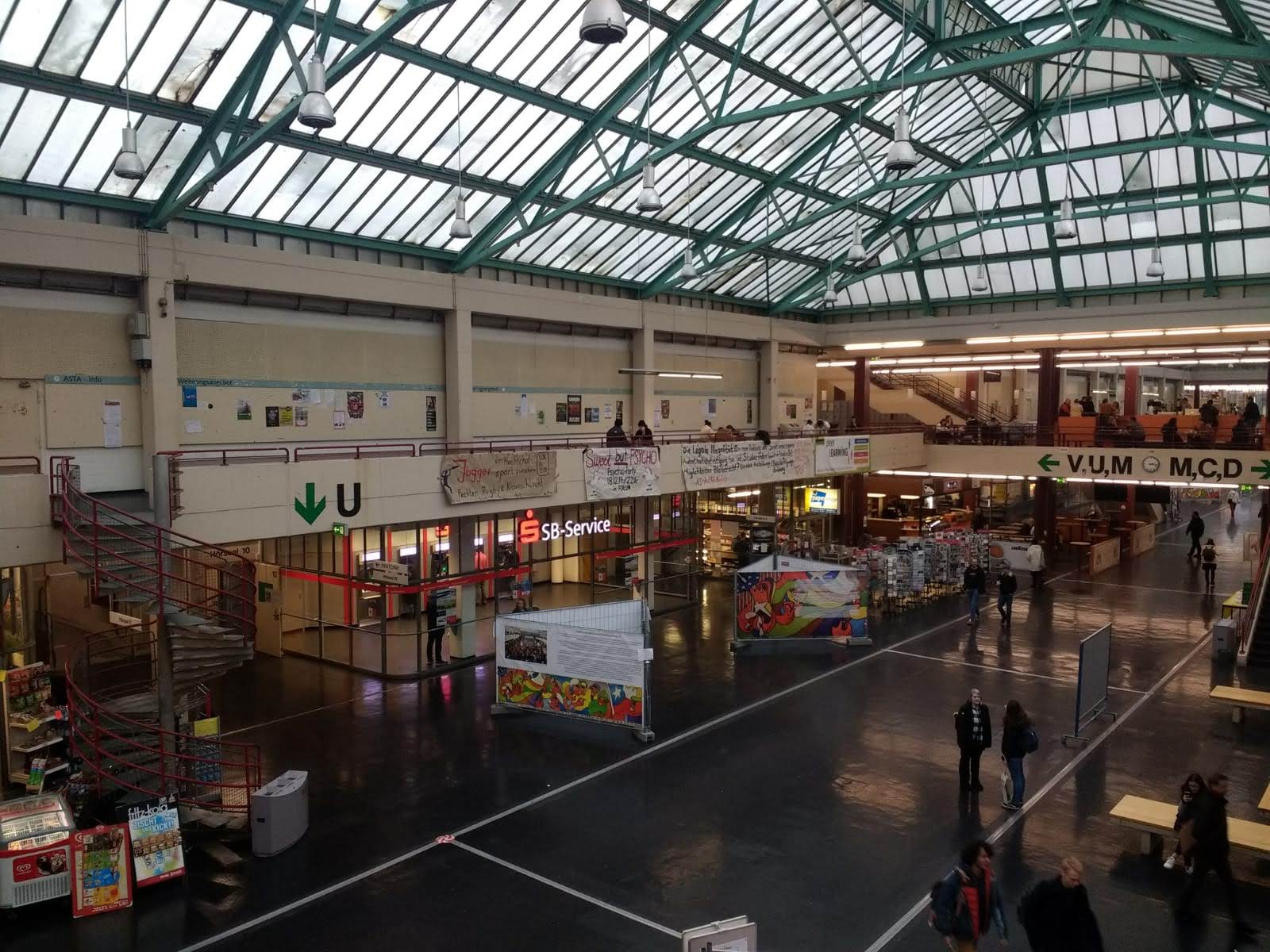 The first international event of Breaching the Walls was held on Friday 13 December 2019 at the University of Bielefeld (Germany). The event involved all the partners: the Gramsci Emilia-Romagna Foundation, as lead partner, the University of Bielefeld, the Institute of Contemporary History in Prague, the Municipality of Tirana, the Past / Not Past Association of Paris and the History Meeting House in Warsaw.

Kick-off meeting
In the first part of the day, the first project start meeting was held between partners, indispensable for formalizing and agreeing on the activities planned in the continuation of the initiative. It was a moment of exchange and dialogue on the objectives and the best ways to take the subsequent actions. 11 people attended.

Kick-off workshop
This was followed by an extended presentation of the project, in which Marica Tolomelli, lecturer at the University of Bologna, and Teresa Malice, researcher in contemporary history who curated the historiographic section of the project, participated for the Gramsci Emilia-Romagna Foundation. The session was opened by Peter Kramper from the Faculty of History, Philosophy and Theology of the University of Bielefeld, then the representatives of the partner organizations presented their role and the actions that will be implemented, explaining what are the historical issues that we want to investigate and deepen with this project. Speakers included Bruna Lobiundo for Past/not Past in Paris, Lenka Kratka for the Institute of Contemporary History in Prague, Stefan Laffin and Frank Grüner for the University of Bielefeld. Marica Tolomelli then read the greetings of the two partners who could not attend: the City of Tirana and the History Meeting House in Warsaw. A discussion followed, together with the 26 people who followed the meeting, which also involved the international guests of the afternoon.

International event
The second part of the day was dedicated to a historical investigation of 1989 in Central and Eastern Europe, starting from the contents that gave birth to this project, and addressing some crucial issues around the fall of the Berlin Wall. This session was attended by international scholars such as Christina Morina, a specialist in politics and cultures of memory, Professor of Contemporary History at the University of Bielefeld since 2019; Josette Baer Hill, Professor at the Department of Philosophy at the University of Zurich, where she deals with the history of political thought in Central and Eastern Europe, with particular attention to Czechoslovakia. And finally Ekaterina Pavlenko, researcher and staff member of the International Historical Educational and Human Rights Society “Memorial” in Moscow; particularly interested in the field of public history, Pavlenko is working on several projects dedicated to the Perestroika period.  This was followed by a moment of collective discussion on the issues discussed. This event was attended by 36 people from 7 different countries: Italy, Germany, France, Czech Republic, Switzerland, Russia and Chile

The first international event of this important project confirms the intention to encourage European citizens to develop a critical and historiographically aware approach to the dynamics that characterized the fall of the Wall and 1989, as well as the impact that these events generated on the balance of the European political space between the late 1980s and our present.