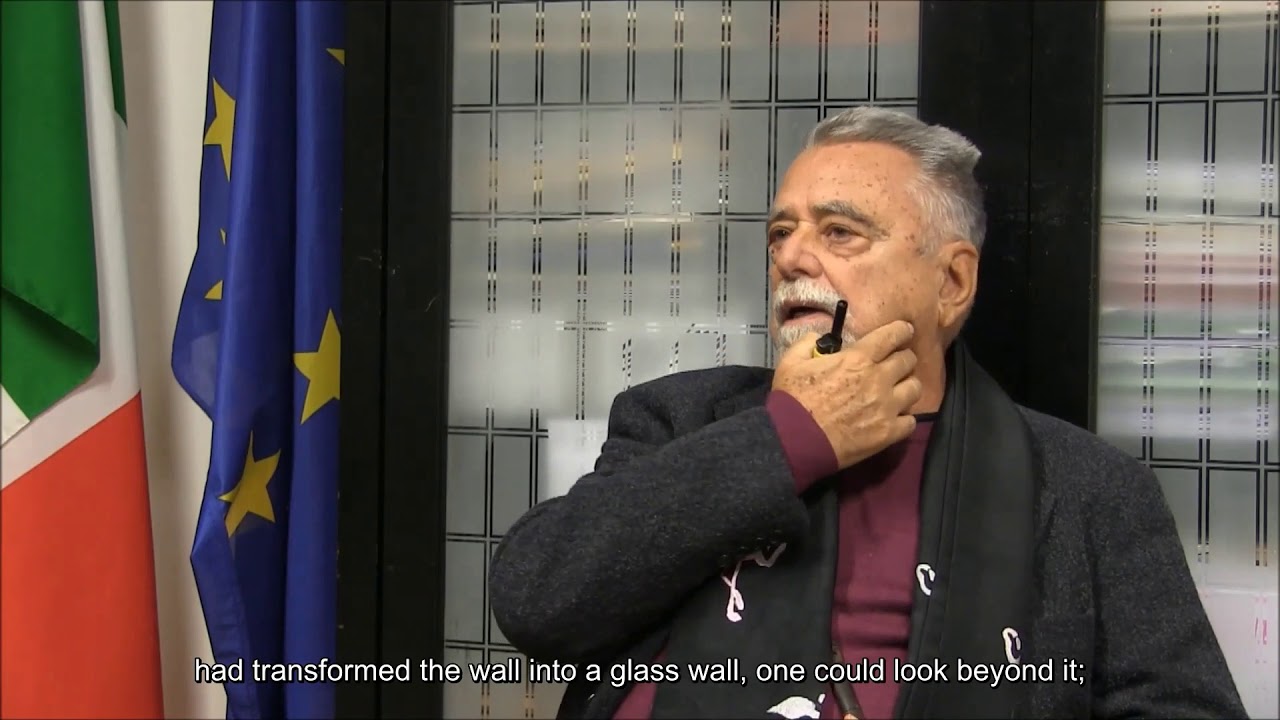 Achille Occhetto (Turin, 1936) was the last secretary general of the Italian Communist Party (PCI). In the aftermath of the fall of the Berlin Wall, Occhetto promoted the so-called “Bolognina turning point”, which involved – not without tears, controversy and heated political discussions – the conclusion of the historical experience of the PCI and the birth of the Democratic Party of the Left (PDS). In the Nineties and Two Thousand he combined an intense publicity activity with experiences of political commitment (such as that of European Parliamentarian between 2006 and 2007) that took place outside the parties “heirs” of the PCI-Pds. Remaining a convinced supporter of the reasons for the “turning point”, in this interview Achille Occhetto returns to discuss the fall of the Wall, the dissolution of the Soviet bloc and the disturbing proliferation of other “walls” – social inequalities, racism, xenophobia – in the societies of the present time.