The Gramsci Emilia-Romagna Foundation has conducted, within the project, 10 interviews structured around an open list of questions that, starting from the exploration of the experiences and personal context of each of the interviewees, has gradually tried to investigate the perceptions, analyses and interpretations that they have addressed to ’89 and its multiple meanings.
The sample of testimonies was intentionally bidirectional: on the one hand, the memorial re-elaboration of some protagonists of Italian political life was solicited, as it was considered necessary to confront the testimony of those who in those years enjoyed a “privileged” point of view, in terms of roles and political-institutional positions, on the events of 1989. On the other hand, a number of personalities involved in the Emilia-Romagna region at the time were questioned as intellectuals, social movement activists, professionals linked to the world of cooperation and the non-profit sector, and representatives of the Catholic world and secular associations.
Through this selection we have attempted to explore the connections, rejects and memorial conflicts of a group of actors who were socially, professionally and politically very diverse, but united by their involvement in the practices of political-institutional activity and civil commitment. The intent was to weave a dialogue between the local and national levels, in turn dialectically intertwined, which, in the intentions of the project, is crucial to articulate a first, albeit partial, mapping of the plural memories of 1989 in a macro-geographical context – the Italian one and, specifically, the Emilia-Romagna one – deeply marked by the codes of the Cold War and the legacy of the communist tradition. 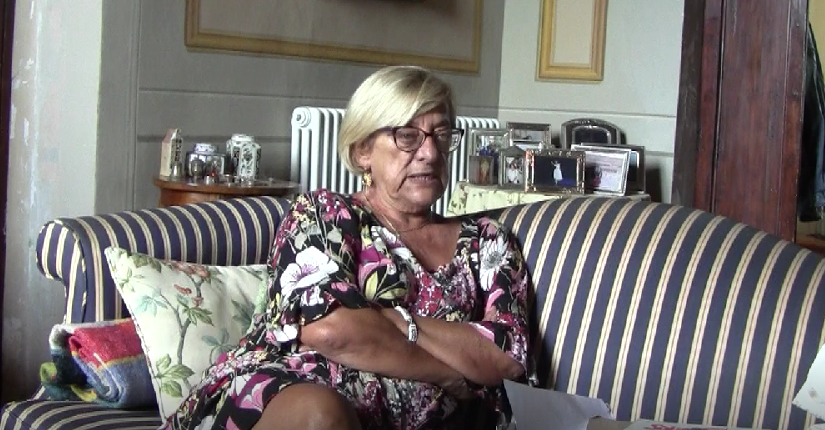 Annalia Guglielmi was born in Bologna in 1953.  She graduated in History at the University of Bologna in 1978 with a thesis on the relations between Poland and Italy in the Middle Ages. She is a researcher, interpreter and translator. […] 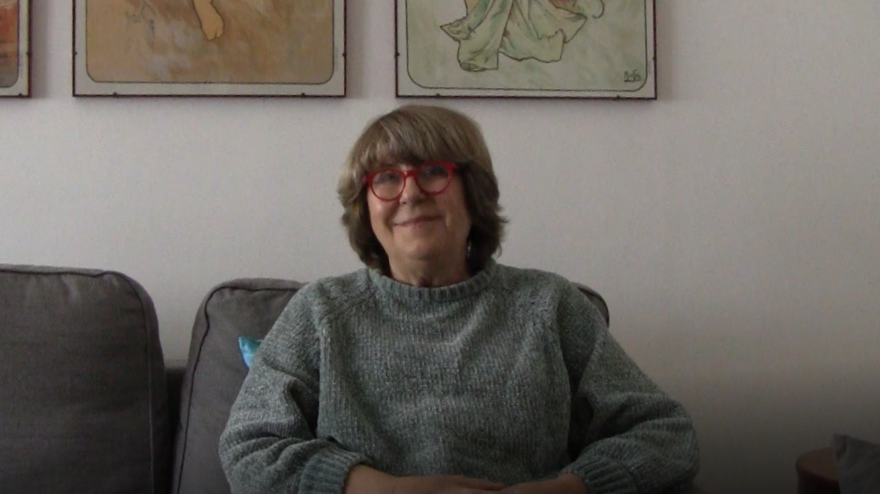 Janna Carioli was born in Minerbio (Bologna) in 1944 into a family of rural origin. Her grandfather was one of the founders of the Psi section in Minerbio. She is a writer, author of television programmes, scriptwriter, journalist and teacher […] 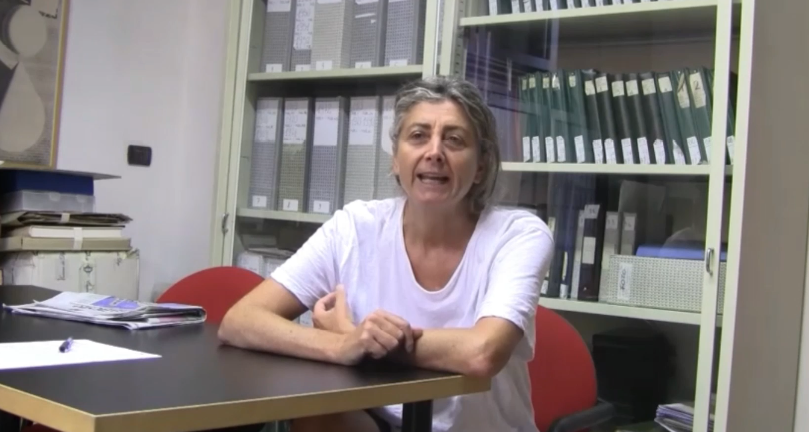 Simona Brighetti was born in Bologna. She graduated in History of Art at the University of Bologna and began working for the Municipality of Bologna, following the cultural and artistic projects for Bologna 2000. She then won the competition to […] 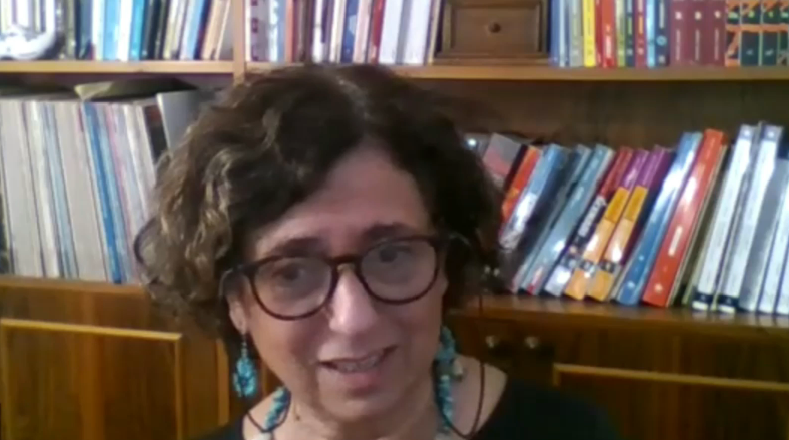 Licia Morra, born in Forlì, graduated in Philosophy at the University of Bologna. During her university years, she became fascinated by the culture of Eastern European countries and, thanks to various scholarships, was able to study in Prague and learn […] 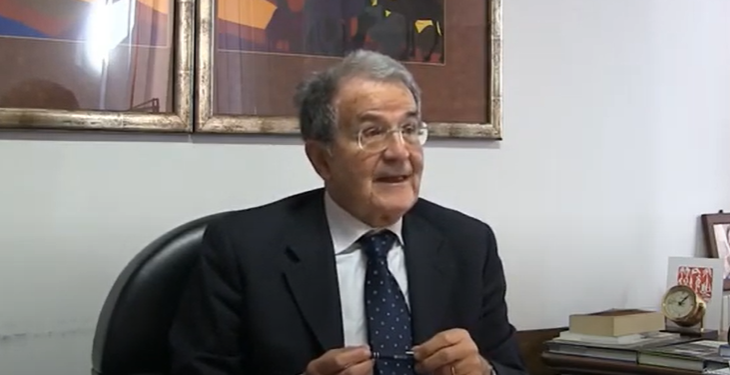 Romano Prodi is an Italian politician, economist, academic, public manager and business executive, President of the Council of Ministers of the Italian Republic twice (from 1996 to 1998 and from 2006 to 2008). He was Professor of Economics and Industrial […] 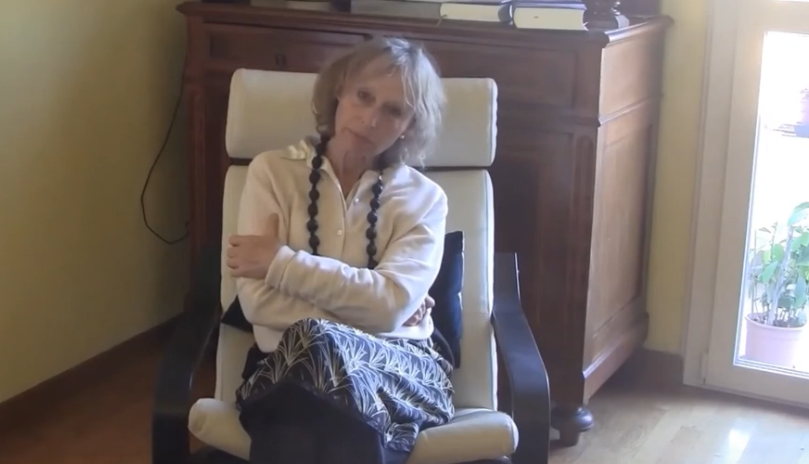 Birgit Hossner (Oelde, North Rhine-Westphalia, 1953) taught German language in high schools in the city of Bologna. She graduated in foreign languages and literatures (with a specialization in French and Italian) in Heidelberg, and began to visit Italy – Rome […] 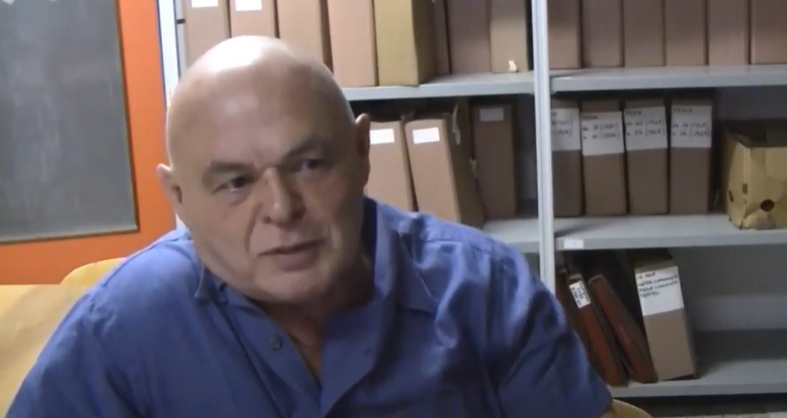 Valerio Monteventi (Anzola dell’Emilia, province of Bologna, 1954) is a journalist, publicist, former worker at Ducati moto, former city councilor of the capital of Emilia and, above all, political militant of the Bolognese social movements since the mid-seventies. Between the […] 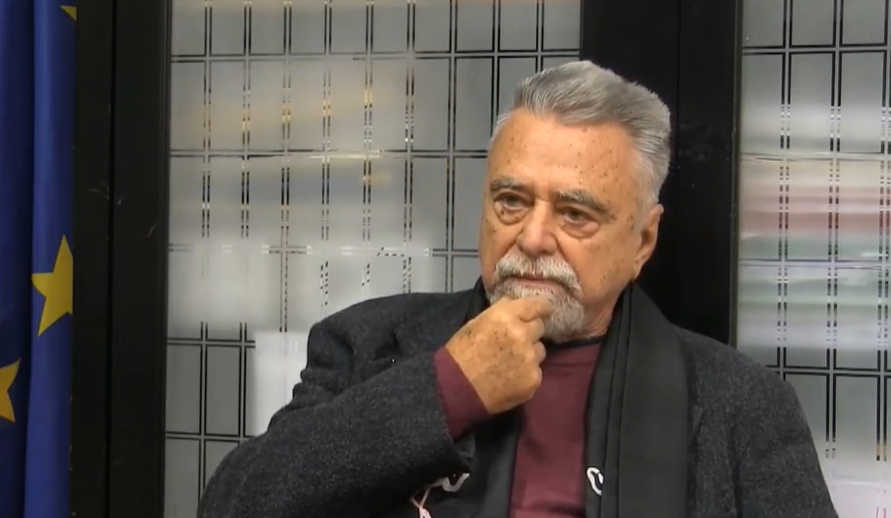 Achille Occhetto (Turin, 1936) was the last secretary general of the Italian Communist Party (PCI). In the aftermath of the fall of the Berlin Wall, Occhetto promoted the so-called “Bolognina turning point”, which involved – not without tears, controversy and […] 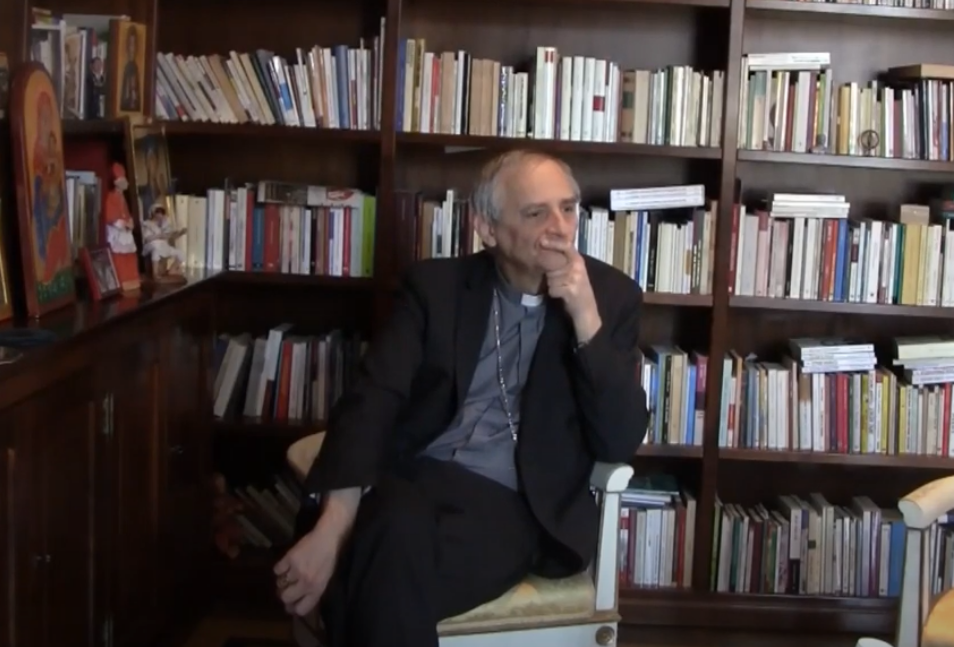 Matteo Maria Zuppi (Rome, 1955), cardinal of the Catholic Church, spent the years of his intellectual and ecclesiastical training between the seminary of Palestrina, the Pontifical Lateran University and La Sapienza of Rome. Over the years he has distinguished himself […] 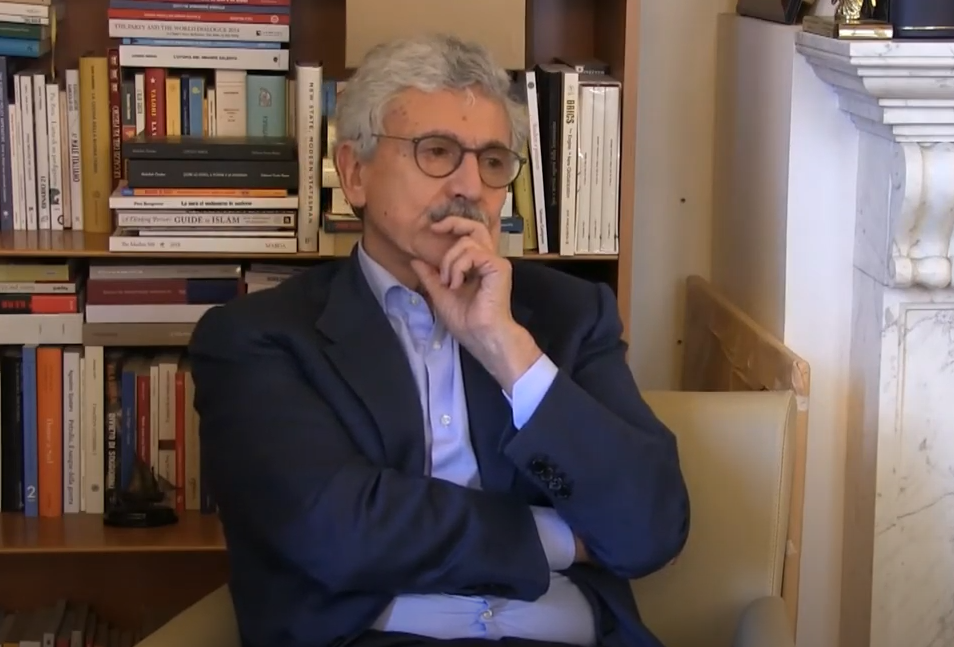 In the second half of the 1980s, Massimo D’Alema (Rome, 1949) established himself as one of the leading leaders of the Italian Communist Party, also covering the role of director of the party newspaper, L’Unità, between 1988 and 1990. He […]