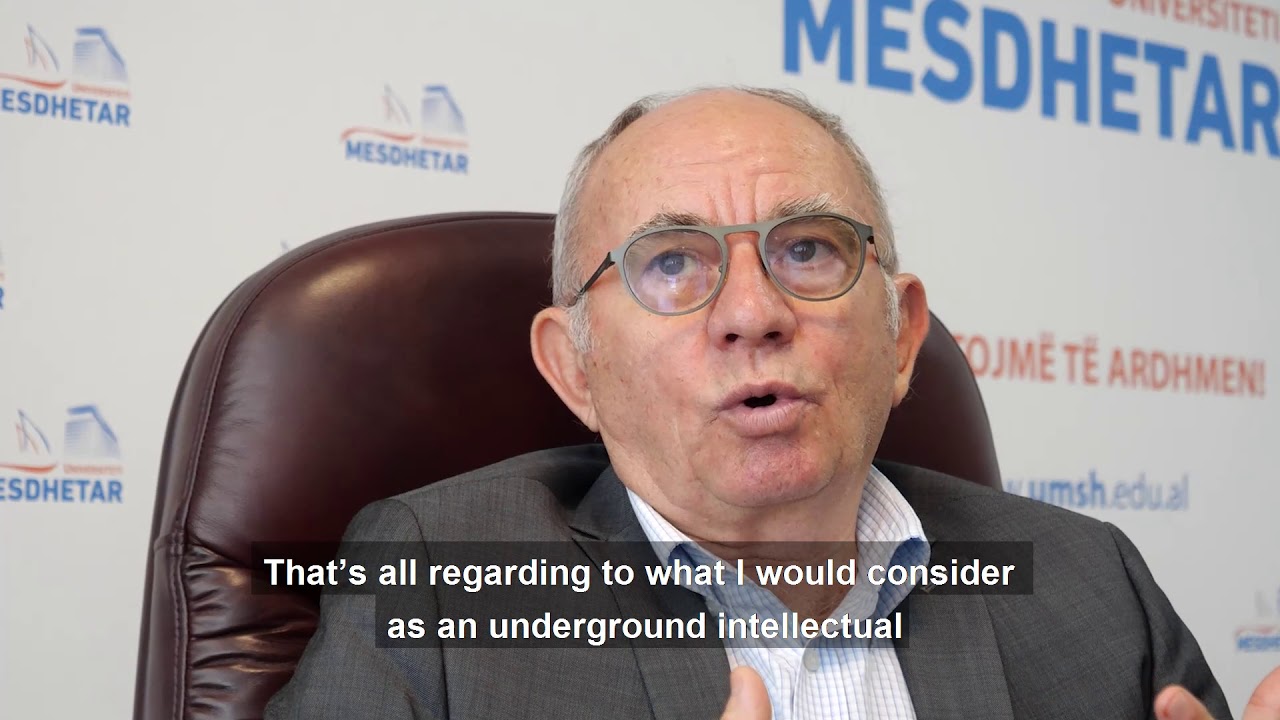 Ylljet Aliçka was born in Tirana, on June 23rd, 1951. He received the scientific degree “Doctor in Didactic Sciences” in 1989, and the title “Associate Professor” in 1993. He has performed professional duties like: teacher in the villages of Mat district, 1973-1983; editor at the Publishing House of SchoolBooks, 1983-1991; director of the Publishing House of Schoolbooks, 1991-1992. Has performed state duties: Head of the Department for International Relations, at the Ministry of Culture, Youth and Sports, 1992-1997; PR Agent of the Office for Information and Communication at the Delegation of the European Commission in Tirana, 1997-2007; Ambassador of Albania in France and UNESCO since 2007.