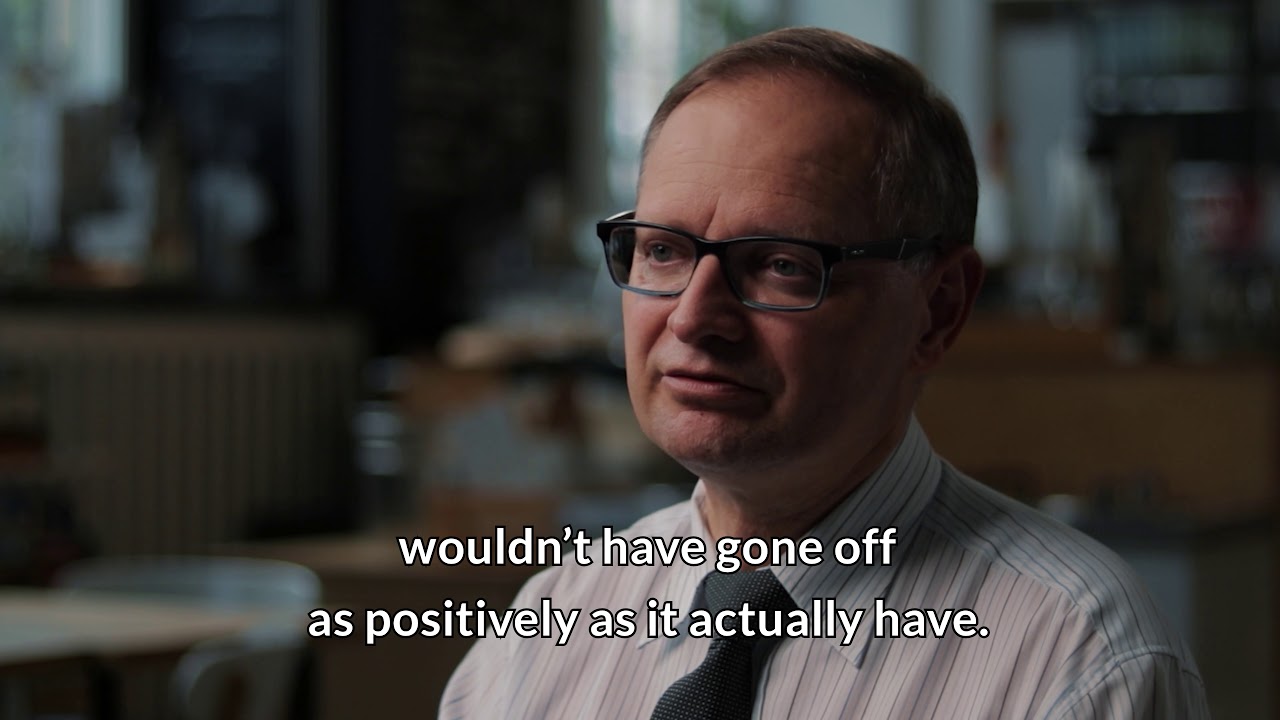 Tomasz Markiewicz (1964) is a journalist, historian and publicist.

He is working on history of 19th and 20th century Warsaw. Chairman of Association called Team of Protectors of the Cultural Heritage of Warsaw – first independent organisation of city activists in post-war Warsaw, established in 1981.

He is coordinator of scientific and historical projects in Foundation for Polish-German Cooperation. He spent the fall of 1989 in East Berlin in German Democratic Republic (GDR) as a journalist and intern for Polish Press Agency.