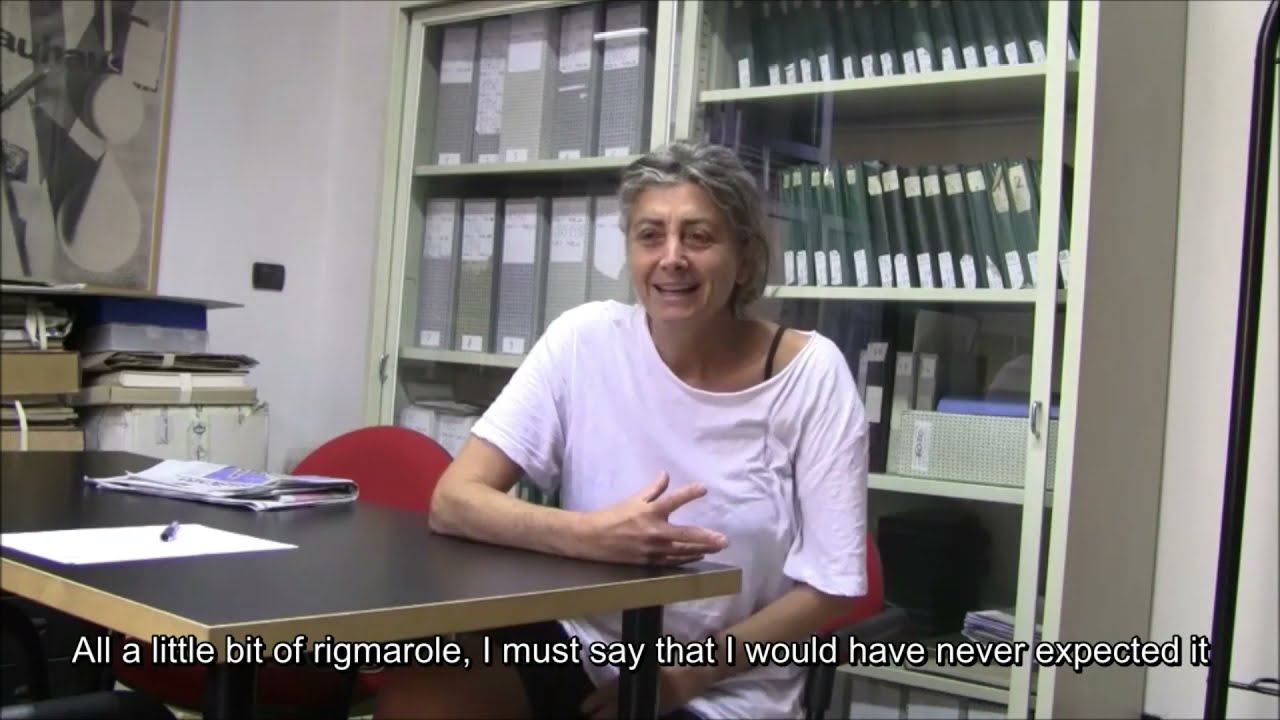 Simona Brighetti was born in Bologna. She graduated in History of Art at the University of Bologna and began working for the Municipality of Bologna, following the cultural and artistic projects for Bologna 2000. She then won the competition to become librarian of Sala Borsa, where she remained for about ten years. She then moved on to the Culture Sector of the Municipality of Bologna. For the last 3 years she has been the Head of the Italian Women’s Library. Since 2018 and still now, she is the Head of the Bologna Reading Pact, which aims to promote reading and knowledge in all their forms in a continuous, transversal and structured way.

The interview is by Teresa Malice