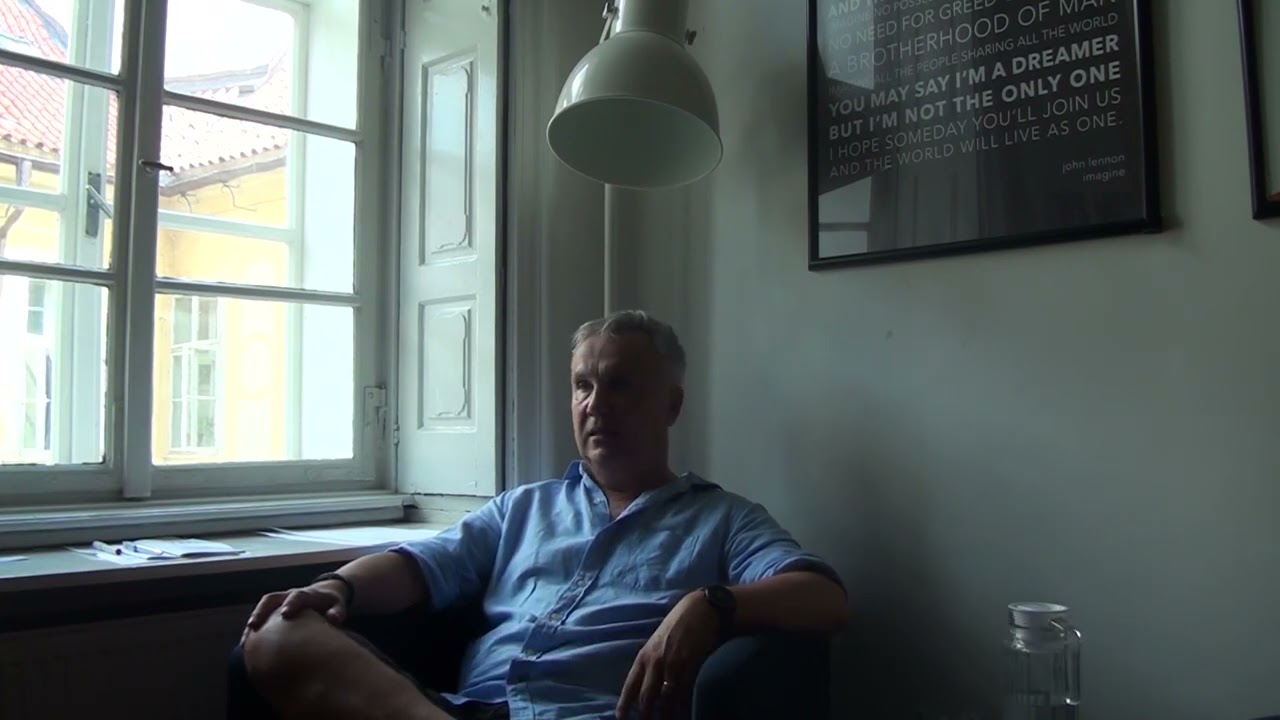 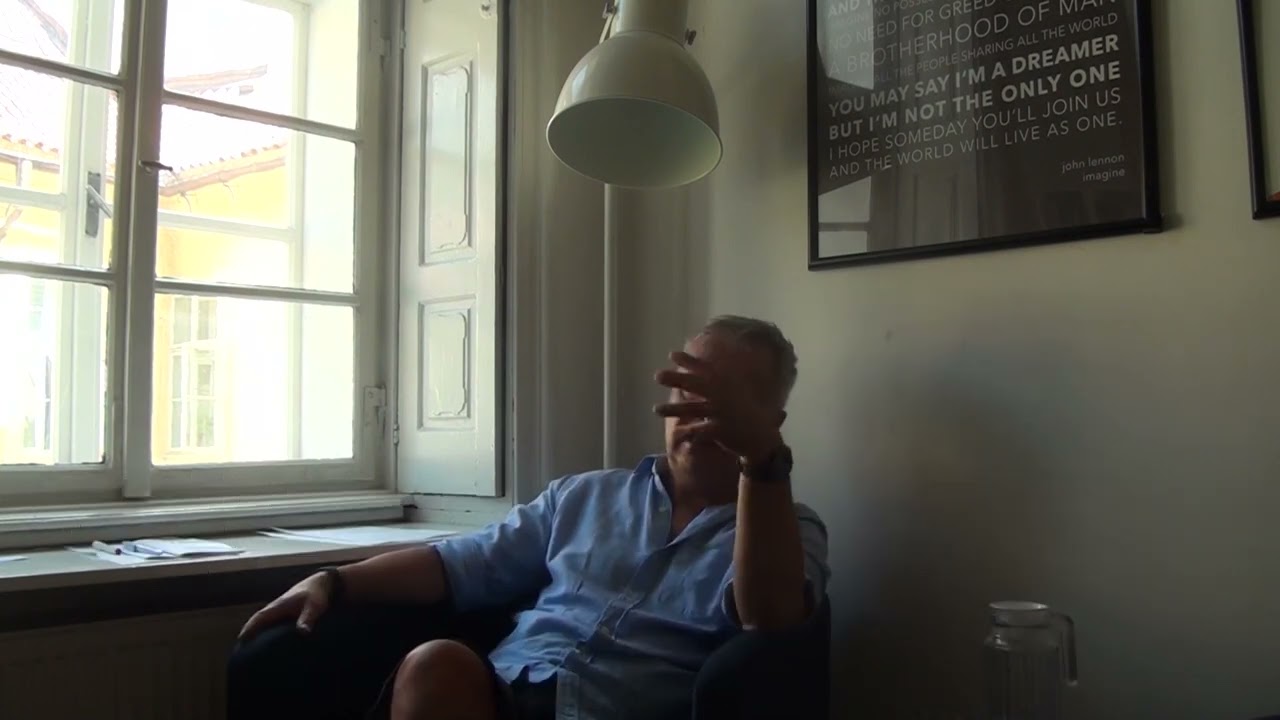 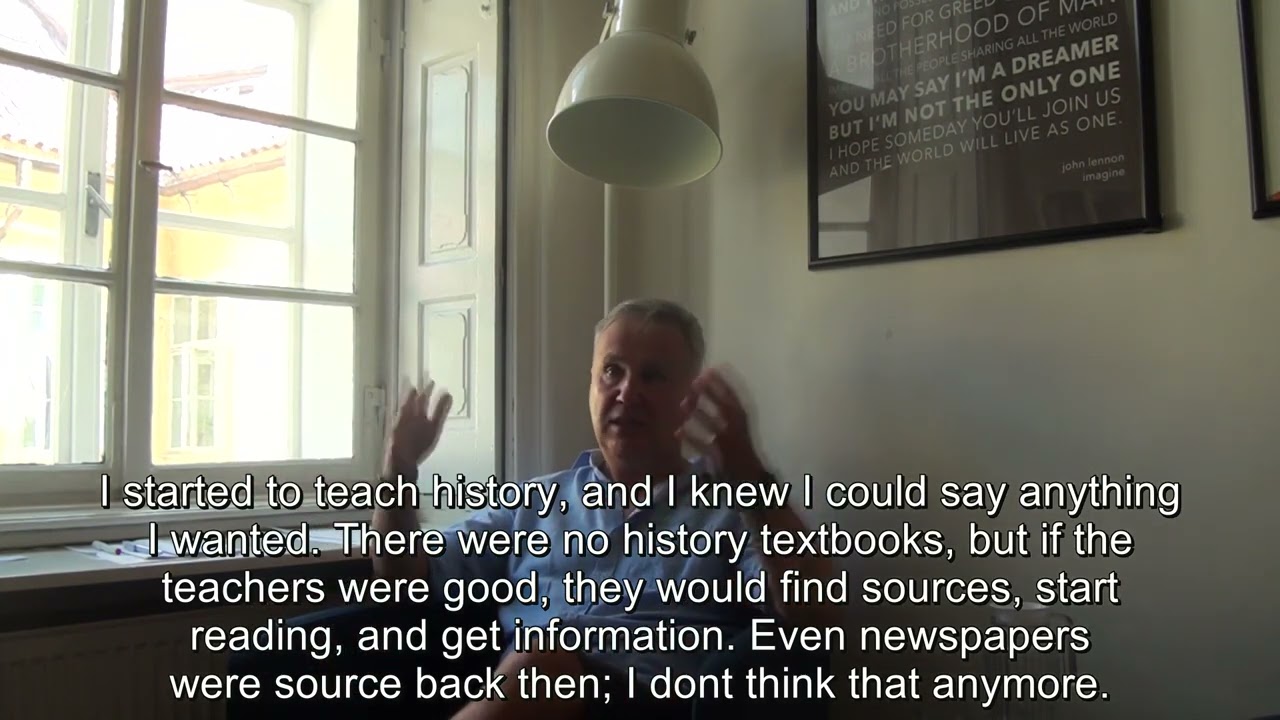 Miroslav Vaněk was born in 1961 in Teplice (North Bohemia). After high school, he entered the Faculty of Education of the University of West Bohemia in Pilsen. He began working as a primary school teacher (1986–1992) in the region. After moving to Prague (because of heavily polluted air in the northern part of the republic), she was a high school teacher (1990–1992). In 1992, he took up the position of a researcher at the Institute of Contemporary History of the Czech Academy of Sciences in Prague. In 2000, he became the head of the newly established Center for Oral History in the Institute. He was head of the Center until 2017, when he was appointed director of the Institute of Contemporary History. In 2007, he became an associate professor (Faculty of Arts, Charles University) and in 2010 he was appointed professor of history with a focus on Czech and Czechoslovak history (Faculty of Philosophy and Science, Silesian University in Opava). Today, he is not only the director of the Institute; he also works as a university teacher at the Faculty of Humanities, Charles University. He is “father-founder” of oral history in the Czech environment, founder of the Czech Oral History Association (2007). He married in turn of the 1970/1980, he has one adult son.