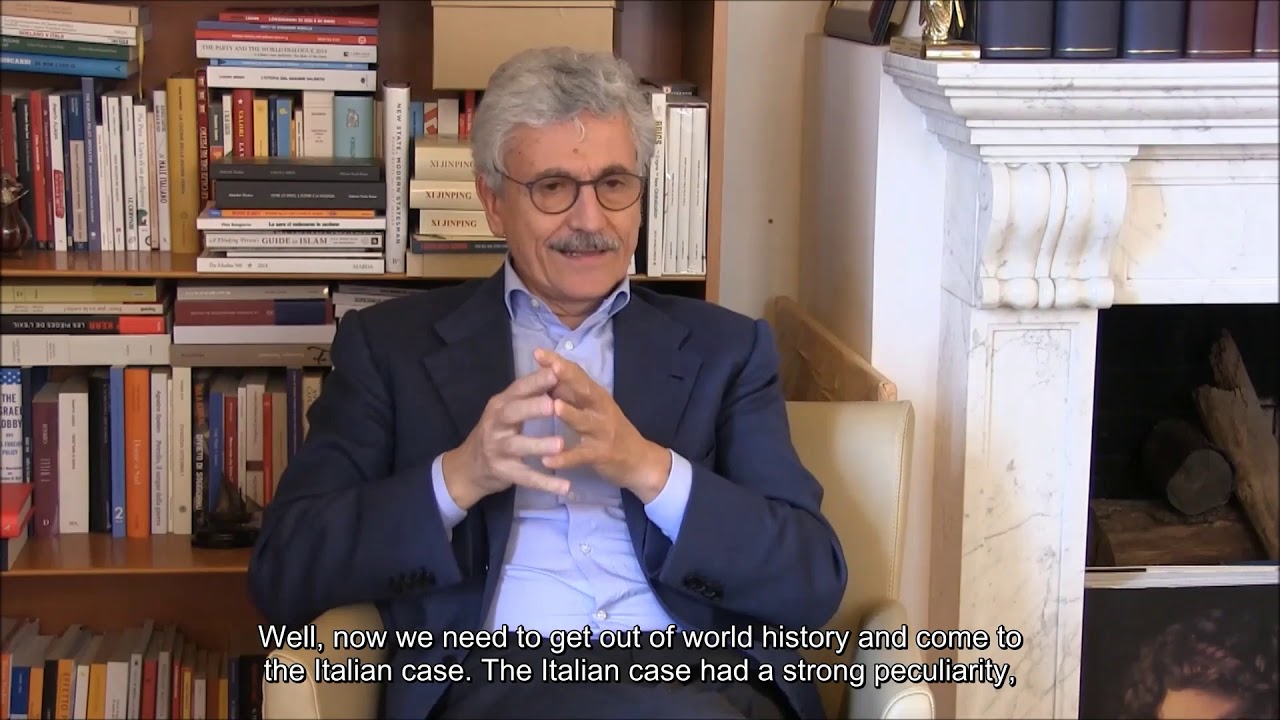 In the second half of the 1980s, Massimo D’Alema (Rome, 1949) established himself as one of the leading leaders of the Italian Communist Party, also covering the role of director of the party newspaper, L’Unità, between 1988 and 1990. He later became national secretary of the Democratic Party of the Left and Left Democrats, as well as a member of the Democratic Party and vice-president of the Socialist International. His institutional positions (Prime Minister between 1998 and 2000, Minister of Foreign Affairs in 2006-2008) led him to tread the international political scene, whose equilibrium – founded for almost fifty years on the codes of the Cold War – has known a radical recomposition, to say the least, since 1989. In the aftermath of the fall of the Wall, L’Unitàity spoke of November 9, 1989 as the “most beautiful day for Europe”. Thirty years after those events, Massimo D’Alema reflects critically and passionately on the legacy of that Wall in 21st century Europe.