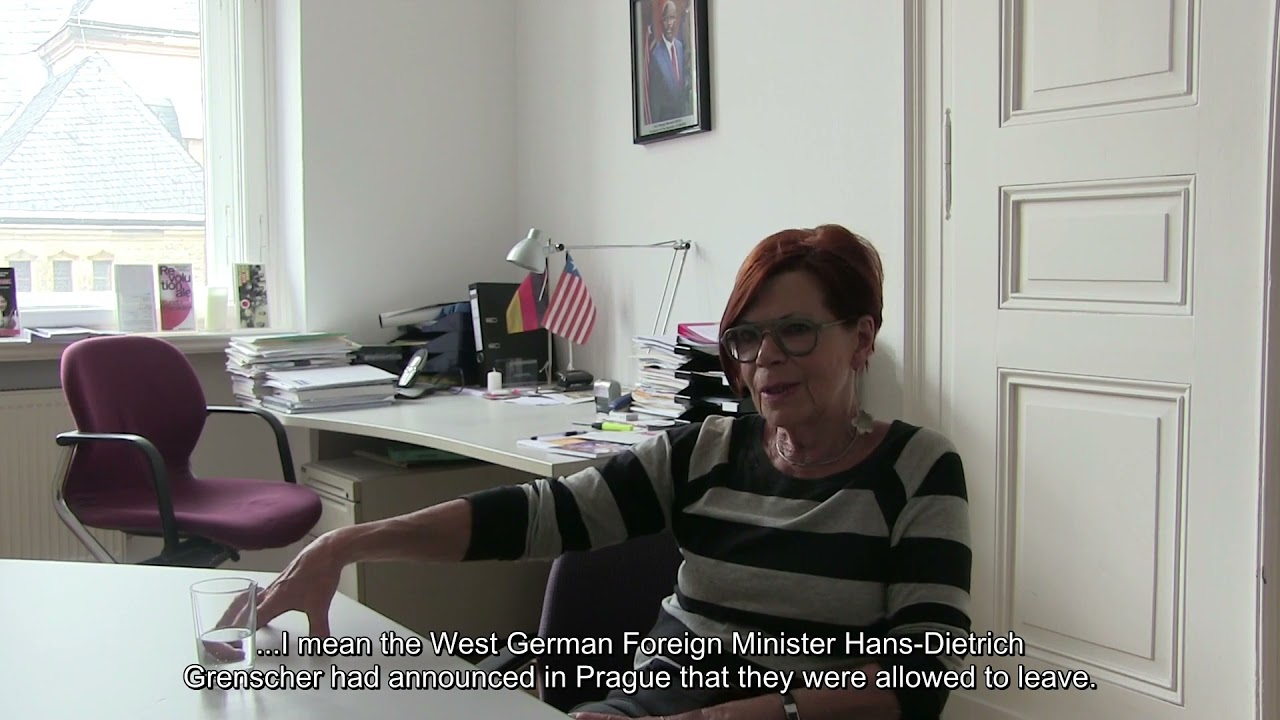 Gisela Kallenbach was born in 1944 in Soldin, New March, today Myślibórz, Poland. She is a German politician. She was a member of the European Parliament for Alliance ’90/Greens, part of the European Greens, from 2004 to 2009. Since 2009 she has been a member of the Parliament of Saxony. From 2000 to 2003, she was international mayor of the United Nations Interim Administration Mission in Kosovo. She was awarded the Order of Merit of the Federal Republic of Germany in 2001.