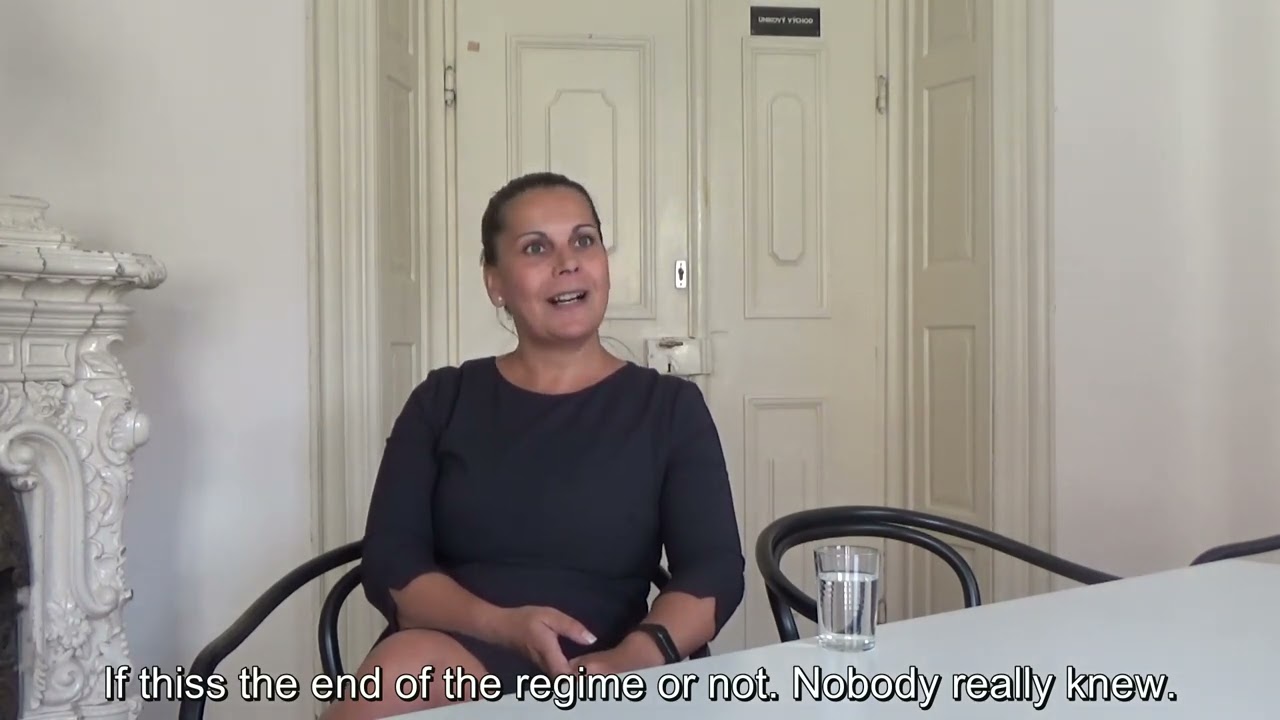 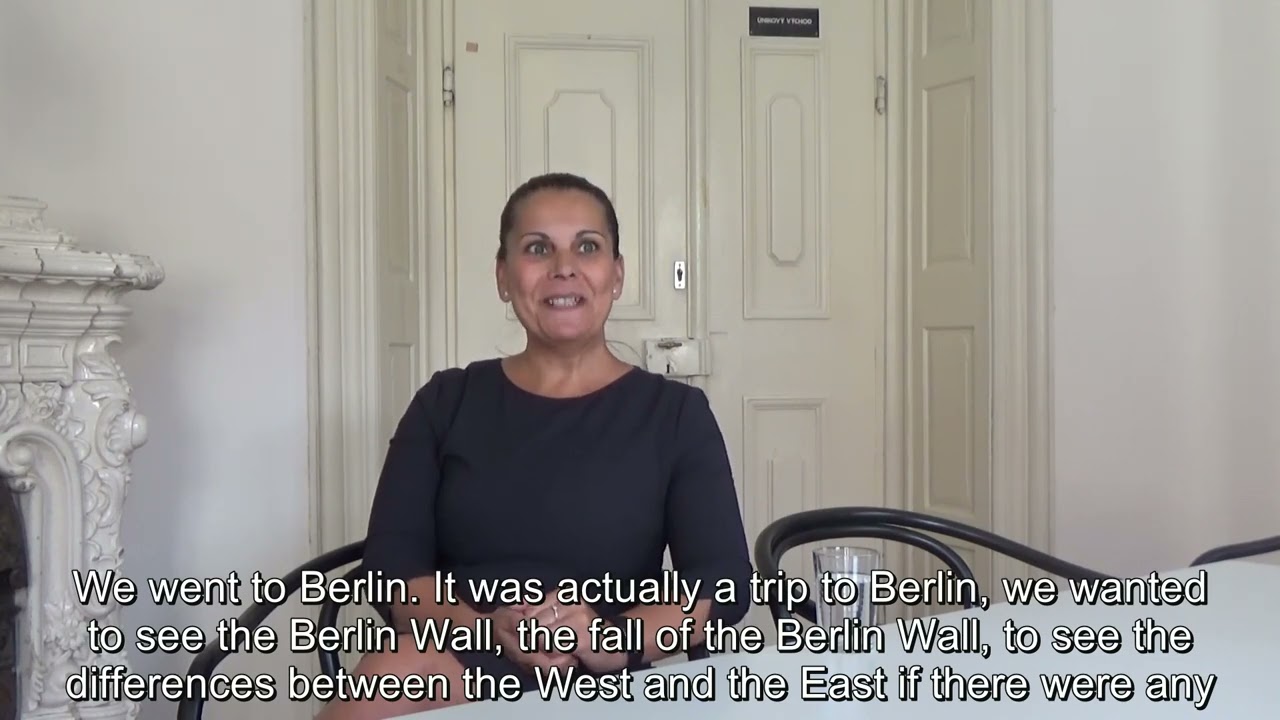 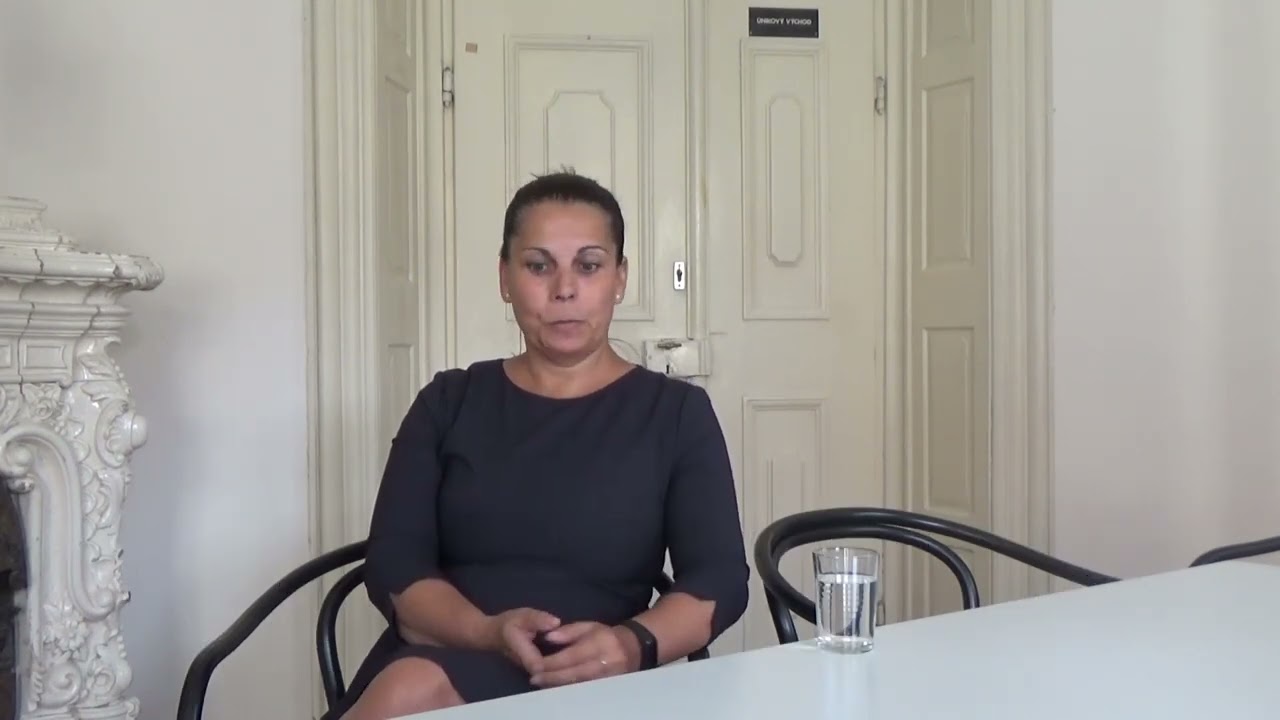 Gabriela Hovorková was born in 1974 and grew up in a small village in Central Bohemia – Milín. She is the youngest of four children; her father (originally a Sudeten German) worked as a miner, her mother (originally from Hungary) was a housewife. Gabriela studied at the secondary school of economics in Příbram (Central Bohemian town). In the second year of high school, she took part in November 1989 and participated in Prague demonstrations. After graduating from high school, she successfully applied to the University of Economics in Prague. However, she terminated her studies after the second semester due to pregnancy. Then, two children were born, a daughter (24 years old) and a son (20 years old). She doesn’t live with the father of the children. When the children grew into primary school age, she was involved in a small retail business and renewed her qualification as an accountant. Today, she lives in Prague and works as an accountant at the Institute of Contemporary History, the Czech Academy of Sciences.