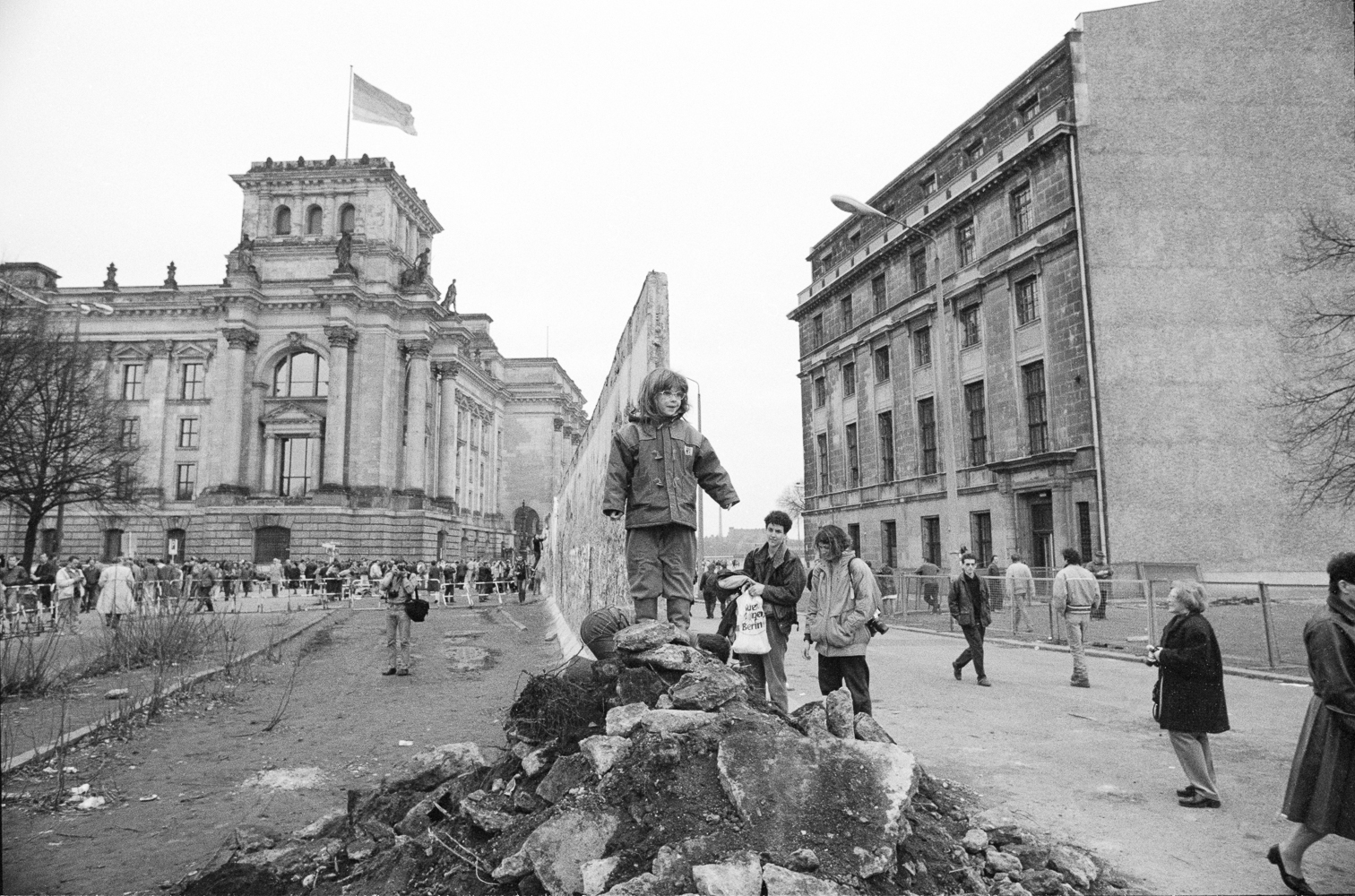 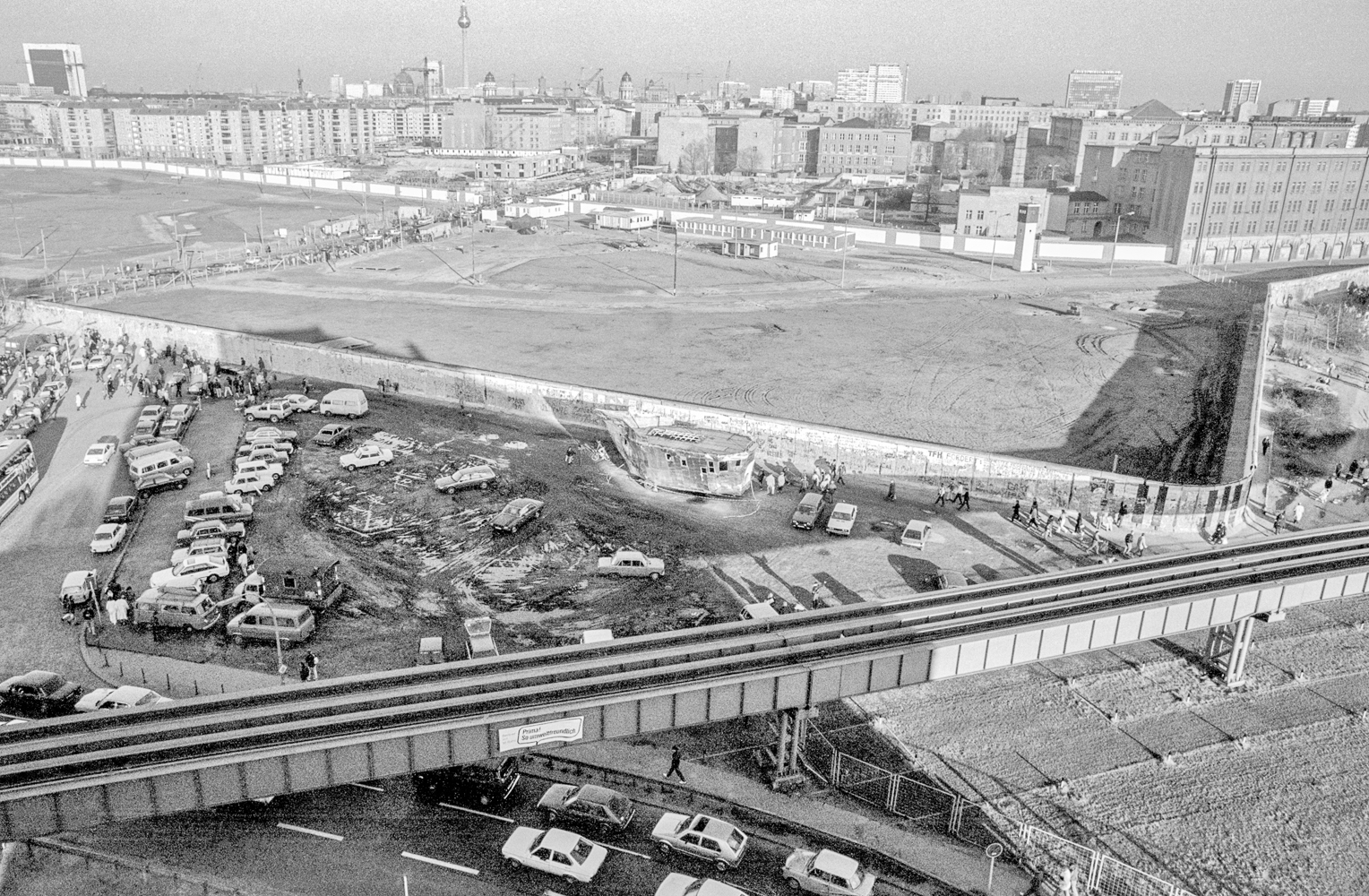 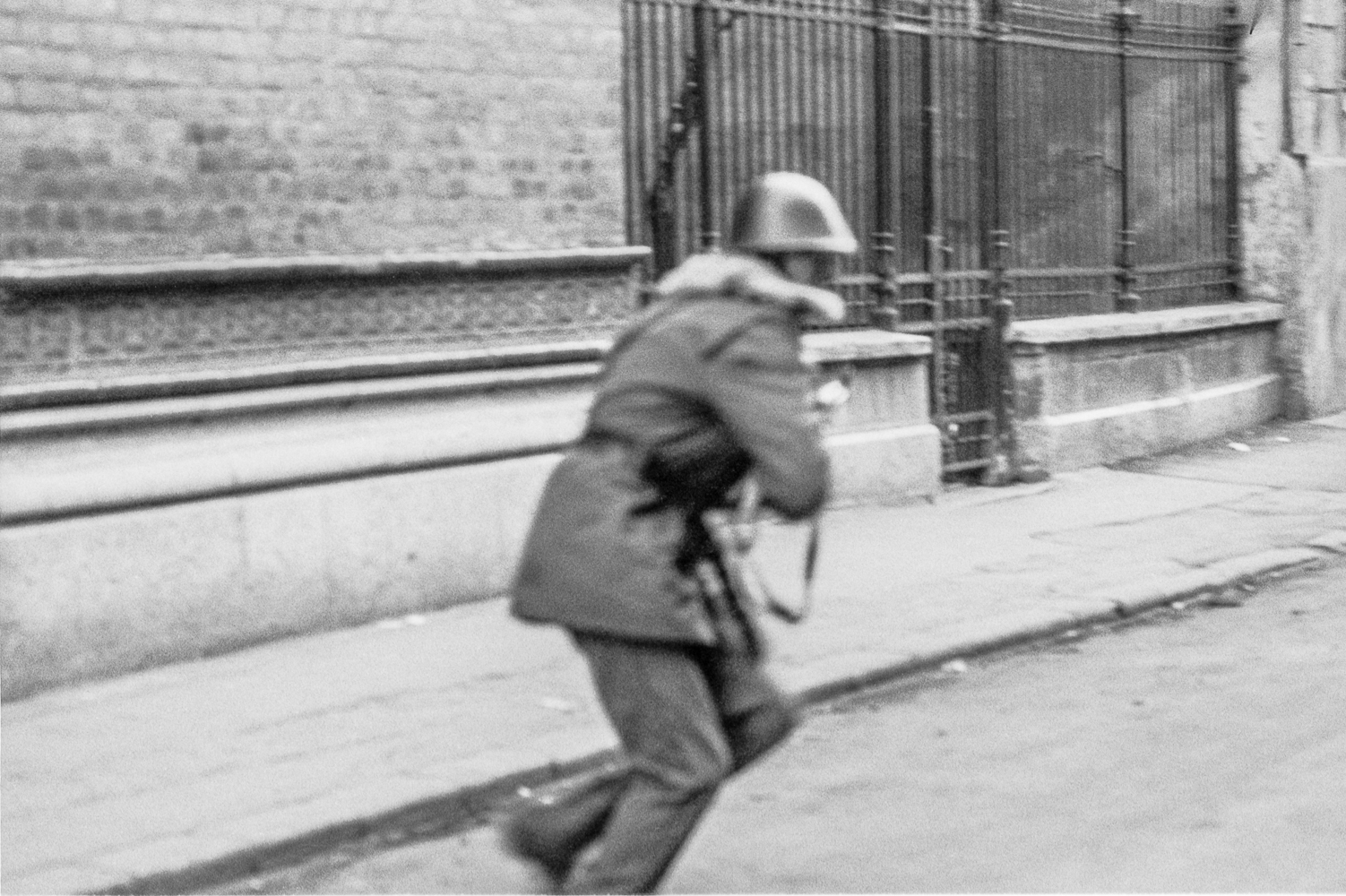 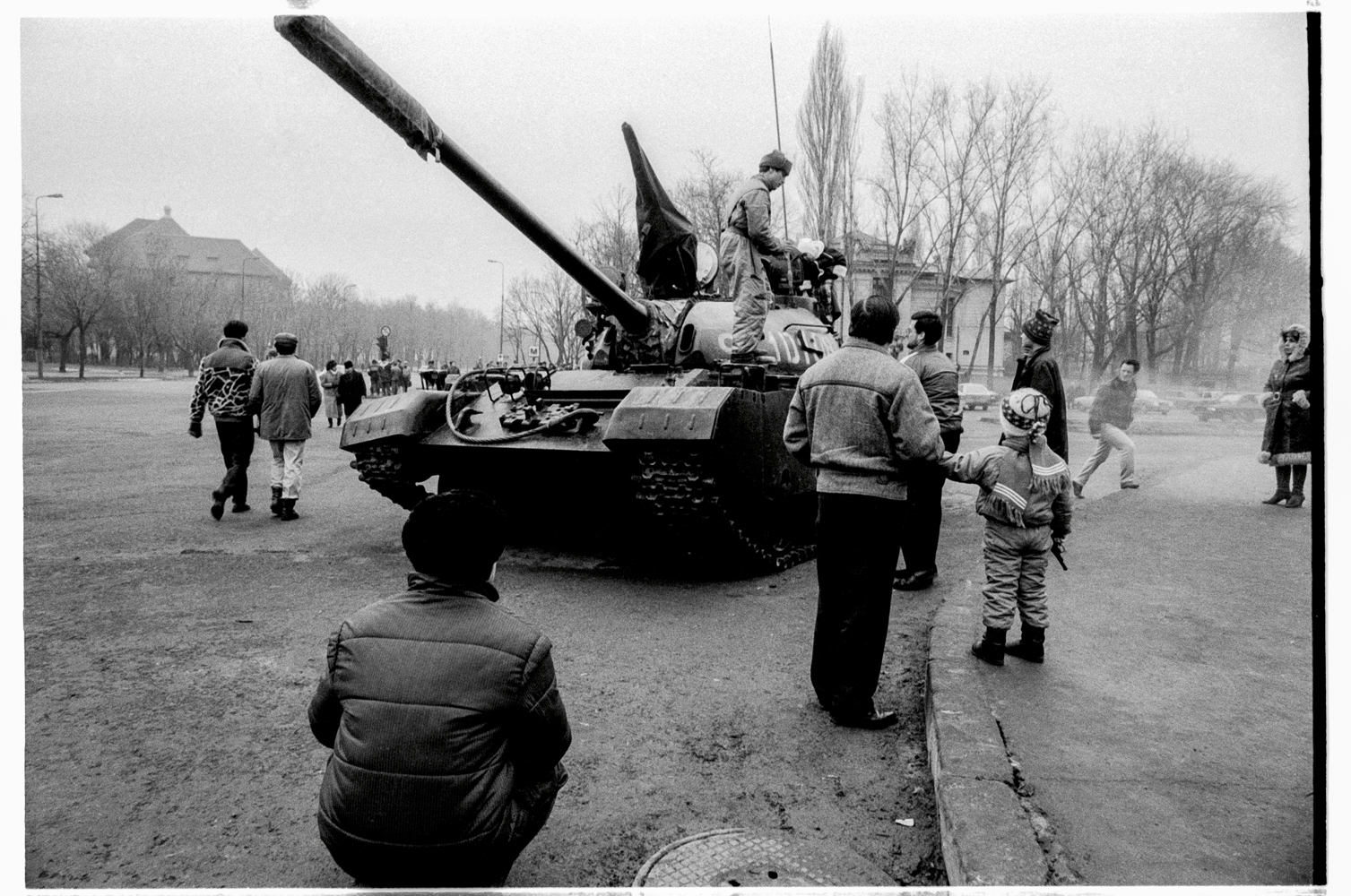 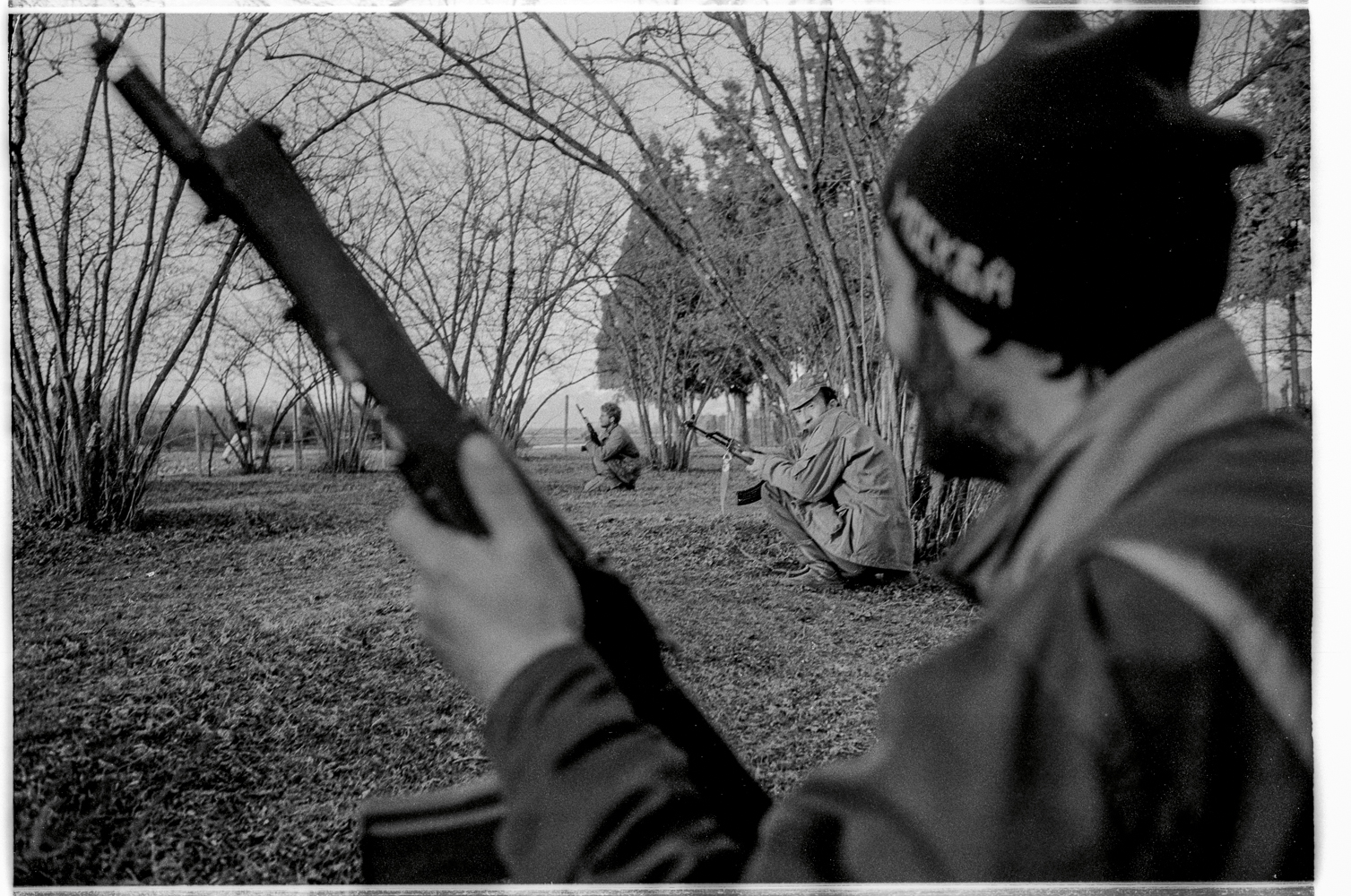 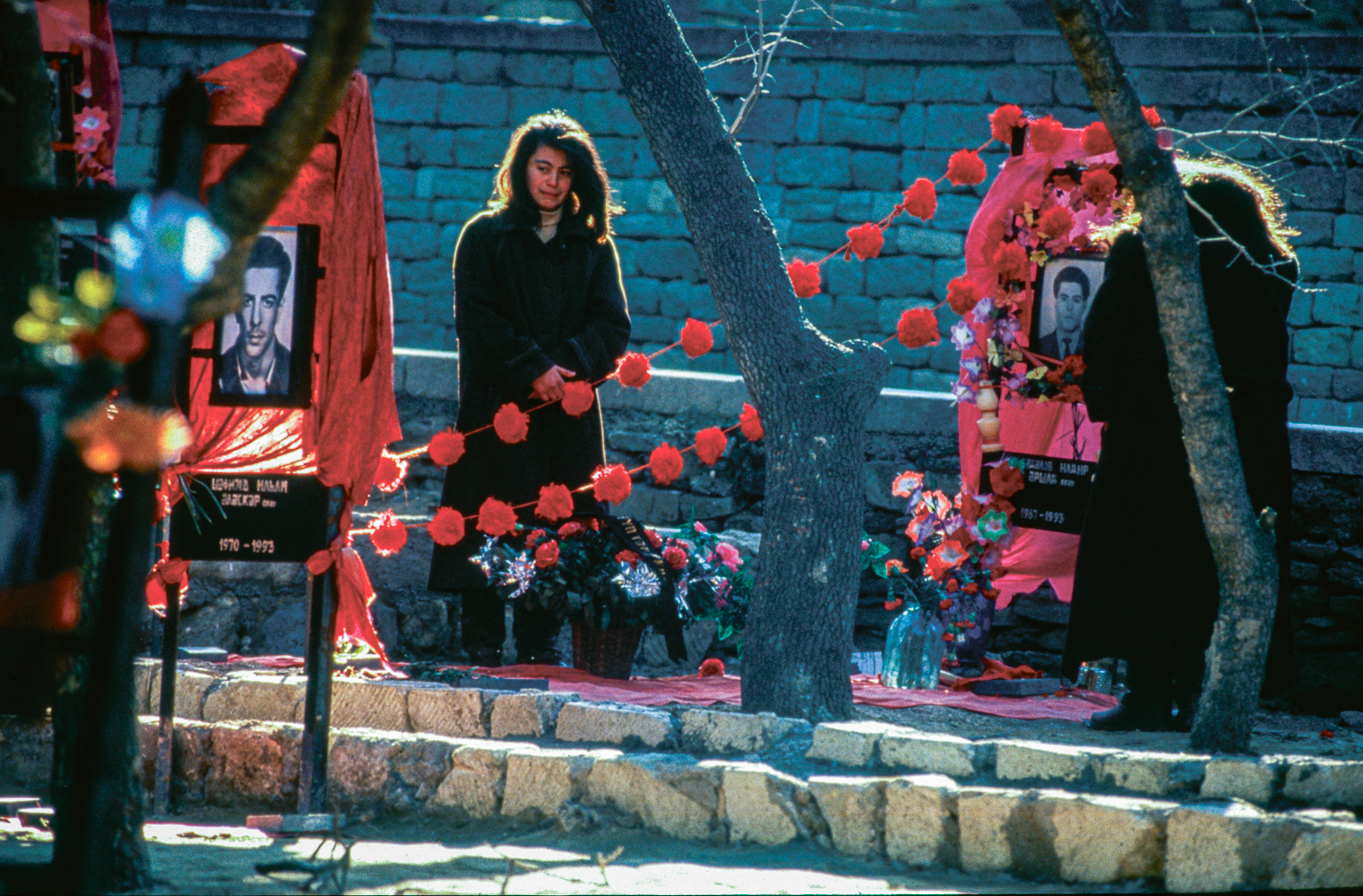 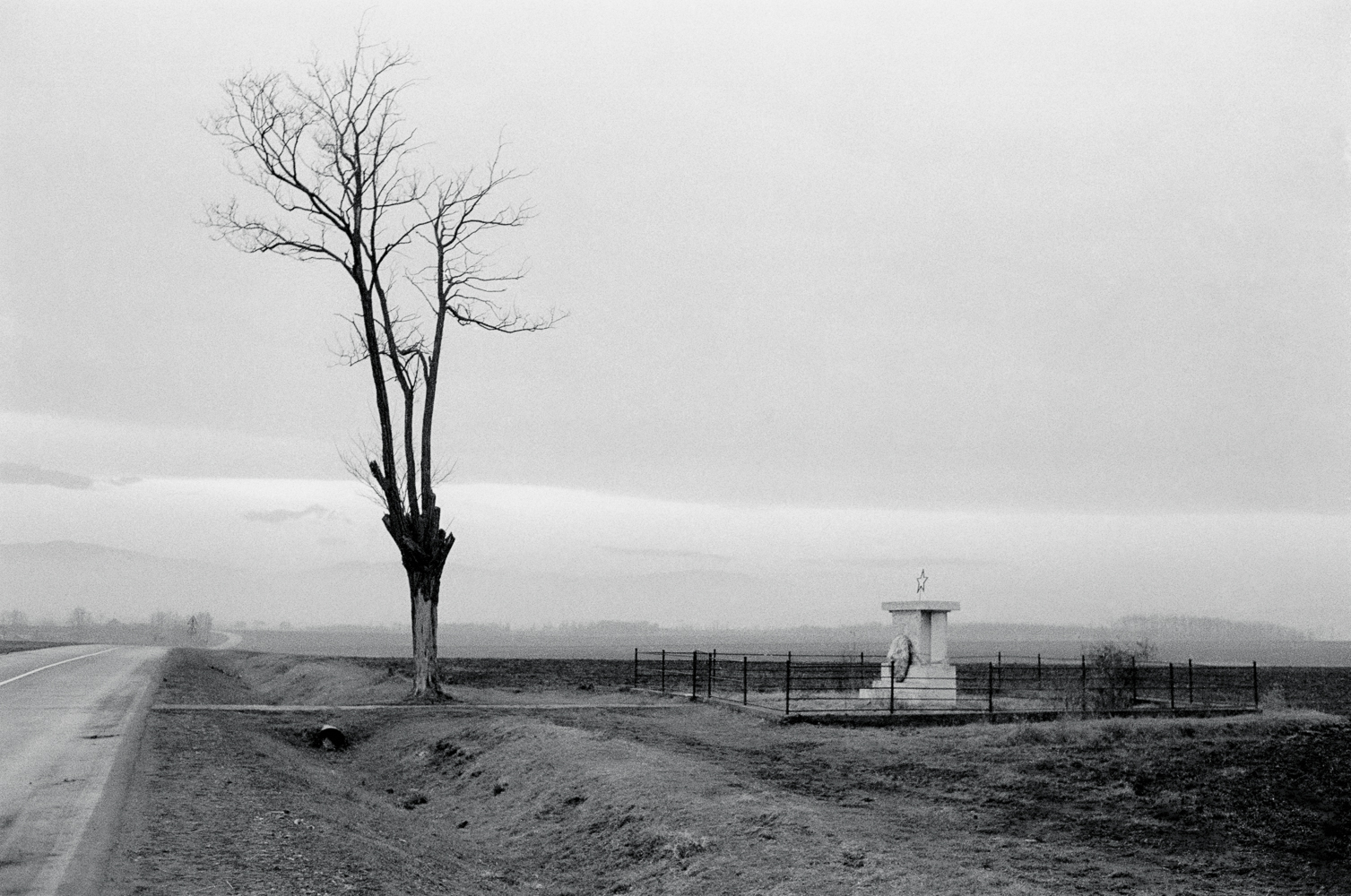 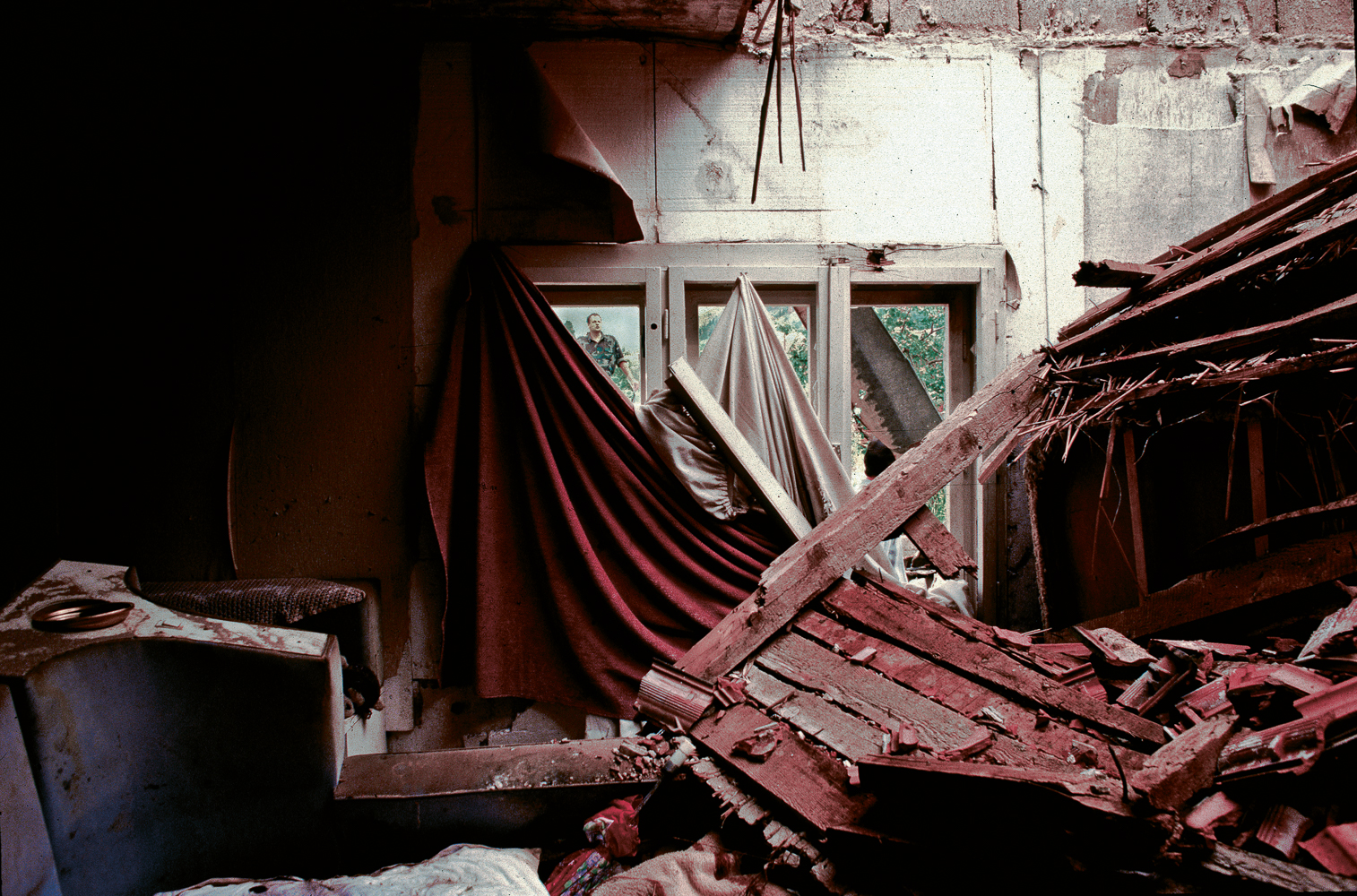 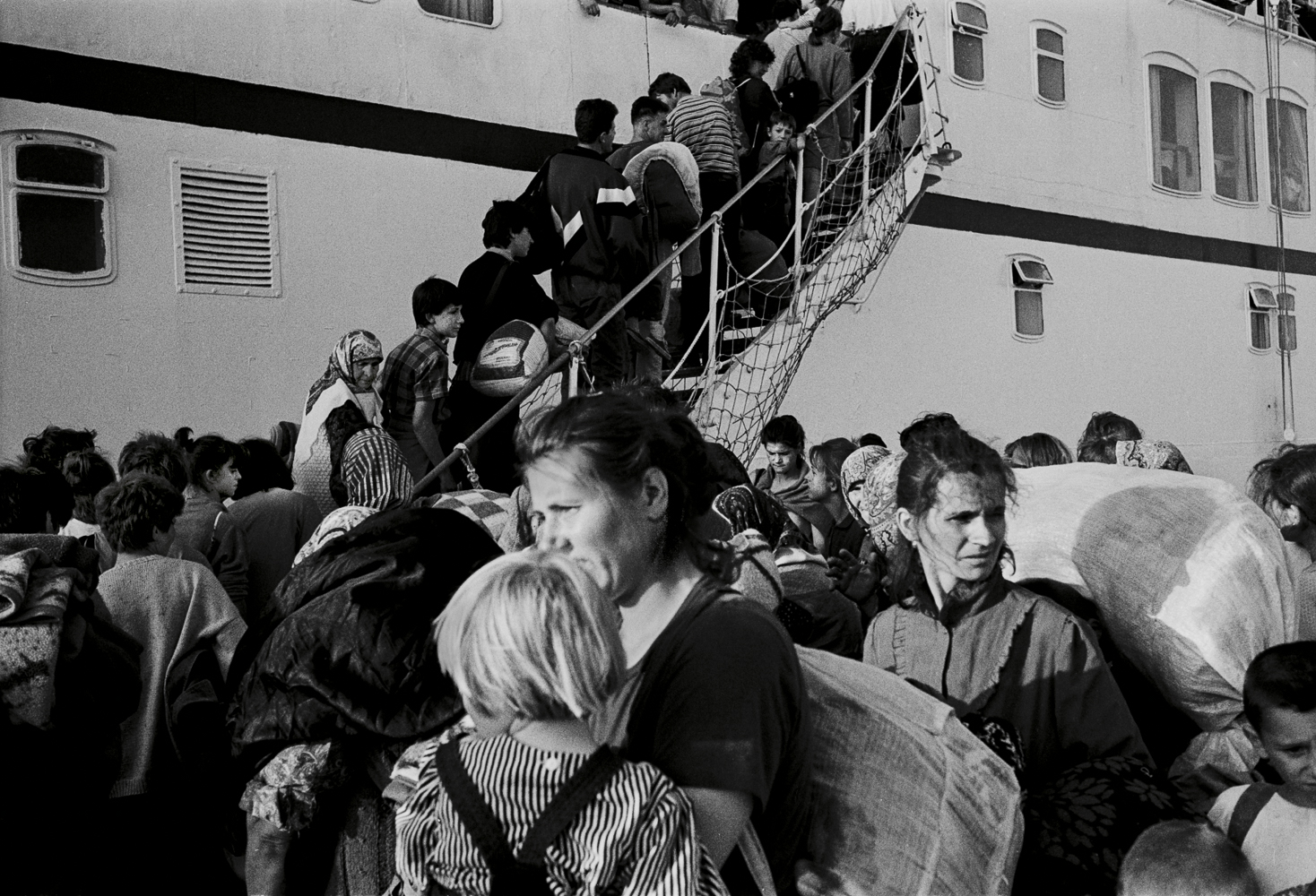 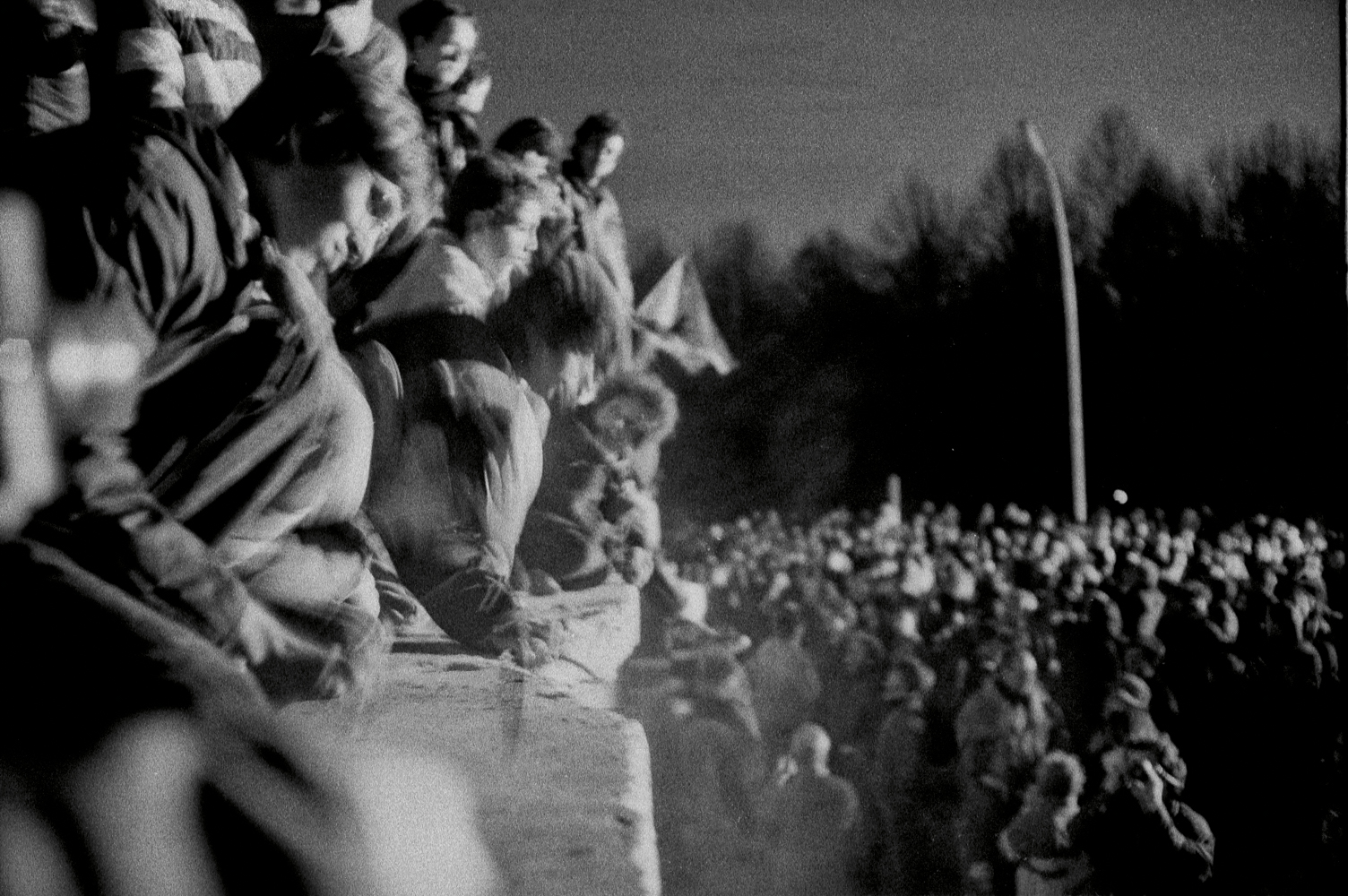 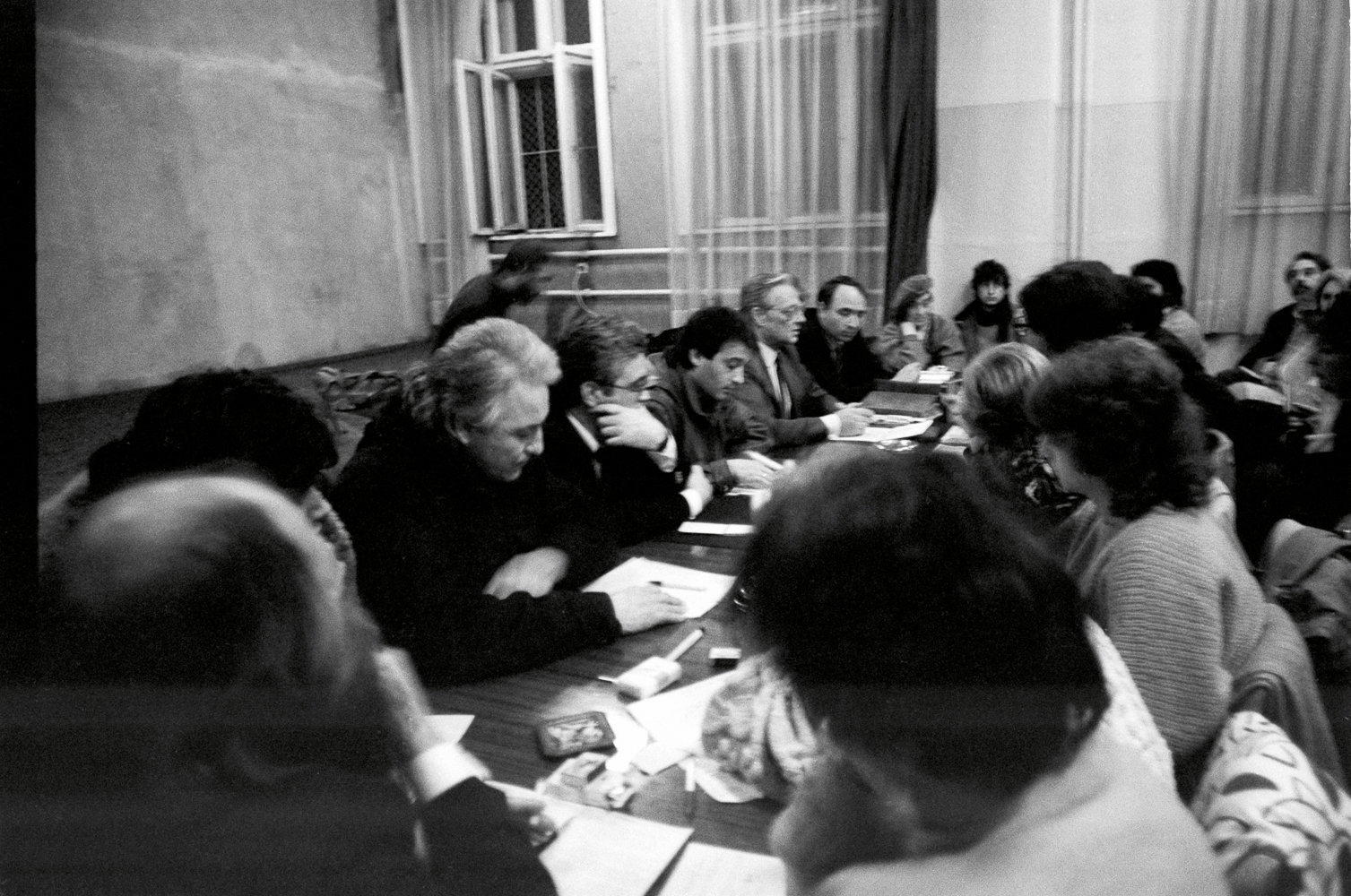 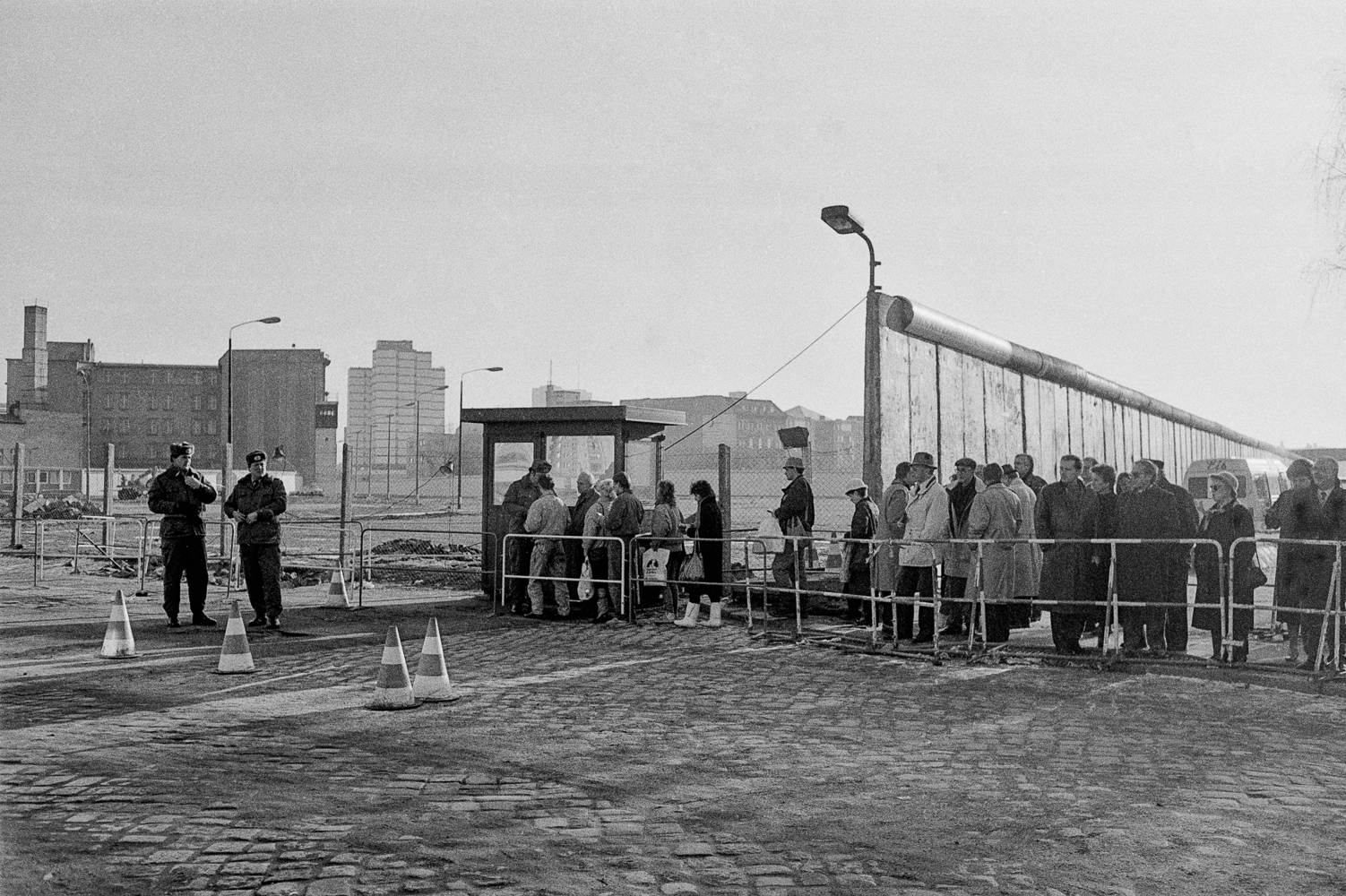 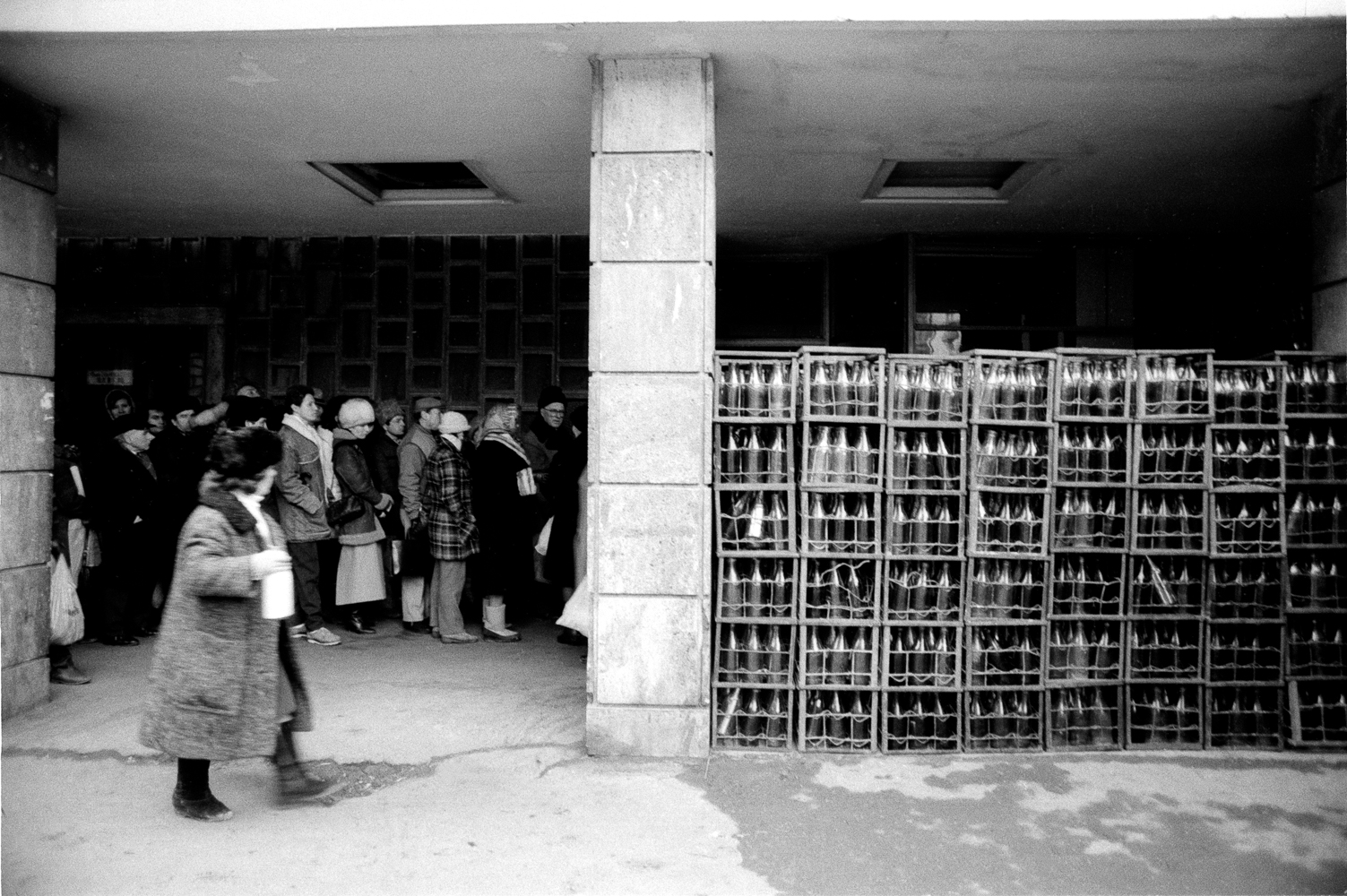 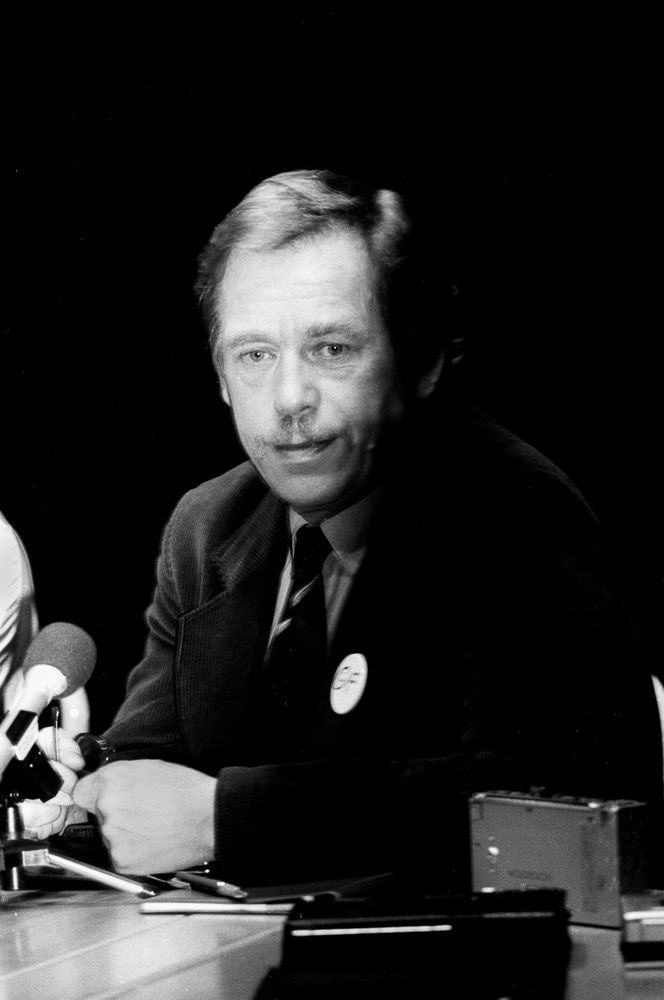 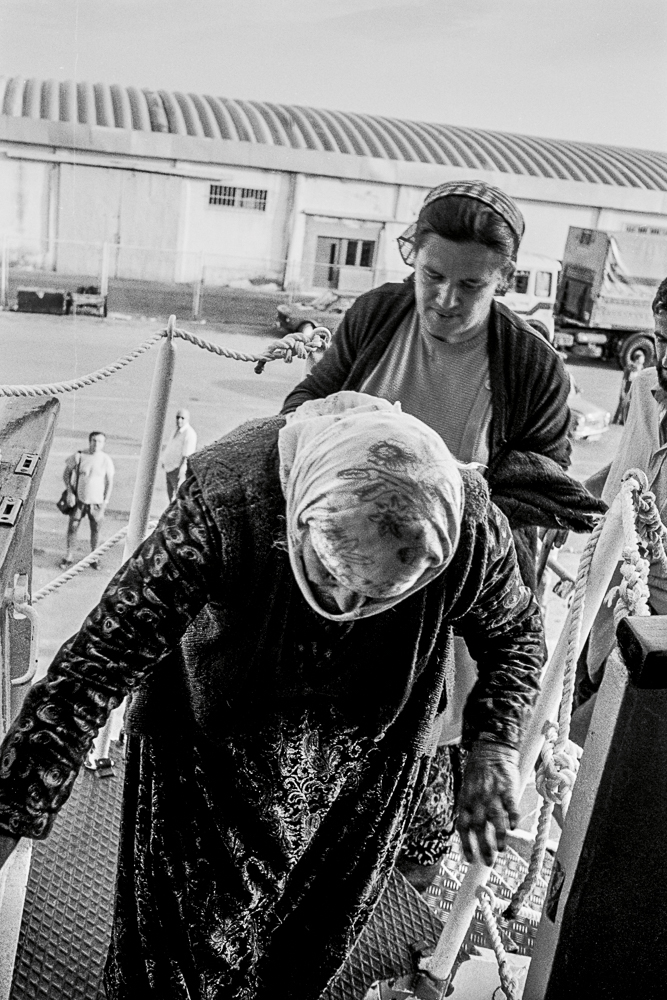 Past/Not Past proposes as part of the project, a selection of photographs by French photographer Pierre Alozie from the exhibition Europe in flux, organized on the occasion of the 30th anniversary of the fall of the Berlin Wall and set up at the 12 Star Gallery in London, at Europe House, home of the representation of the European Commission and the European Parliament in the United Kingdom.

The exhibition coincides with the publication of Alozie’s photographic book with the same title.

The photographs capture not only the euphoria of that surprising night in Berlin (9 November 1989), but also the struggles and suffering that followed in different parts of Europe after the fall of the communist regime. Some areas, in fact, have not yet fully recovered from the trauma.

The exhibition analyses the immediate repercussions in Eastern Europe in the wake of this historic event. In the reportage, in fact, by Pierre Alozie, a freelance French-Nigerian photojournalist, you can see his journey eastwards after leaving Berlin in 1989. Aloize testifies with his trip the velvet revolution in Prague in 1989, the end of the Ceaușescu dictatorship in Romania in 1990, the last congress of the Communist Party in Bulgaria in 1990, the dissolution of the Yugoslav Federation in 1992, Georgia and Azerbaijan in 1993.

Pierre Alozie has been a photojournalist since 1988. He currently lives in London, where he is a member of the NUJ and vice president of the British Photographic Council. He has been involved in the main events in Eastern Europe after the Berlin Wall, has been in Greece for the June 2012 elections and has worked in Georgia, Azerbaijan, Croatia, Bosnia, India, Nigeria, Serbia, Romania, Hungary.

He is currently working on news events in London, with particular attention to the protests and demonstrations and the Brexit referendum.

We also share the interview that for the occasion was made to Pierre Alozie by Past/Not Past.