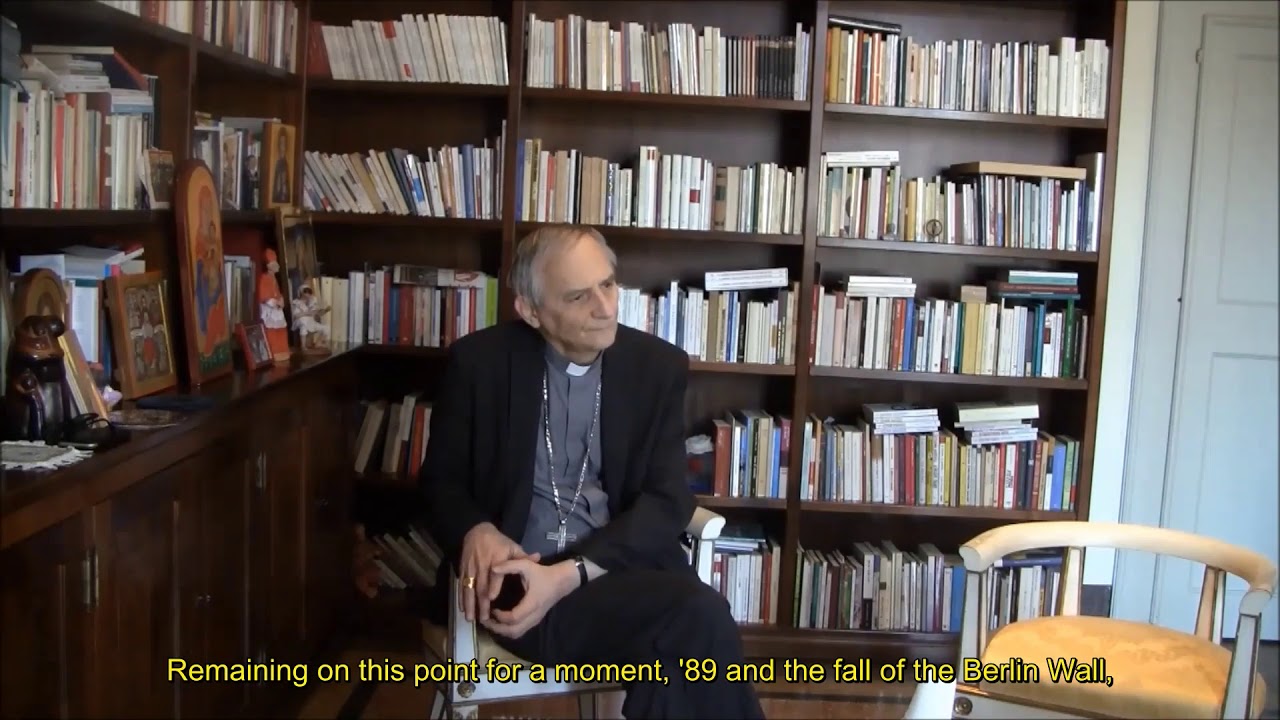 Matteo Maria Zuppi (Rome, 1955), cardinal of the Catholic Church, spent the years of his intellectual and ecclesiastical training between the seminary of Palestrina, the Pontifical Lateran University and La Sapienza of Rome. Over the years he has distinguished himself for the strong social emphasis of his religious commitment. Between 1990 and 1992 he participated personally, together with the leaders of the Community of Sant’Egidio, in the negotiations that led – after years of civil war – to the peace agreement between the central government of Mozambique and the members of the Mozambican National Resistance Party. Having become metropolitan archbishop of the city of Bologna in 2015, Matteo Maria Zuppi has renewed his propensity for dialogue with political and social realities engaged in the fight against poverty, social exclusion and discrimination. In this interview he discusses the need to overcome the “walls” of today (and yesterday) through the construction of solid, stable and lasting “bridges”.