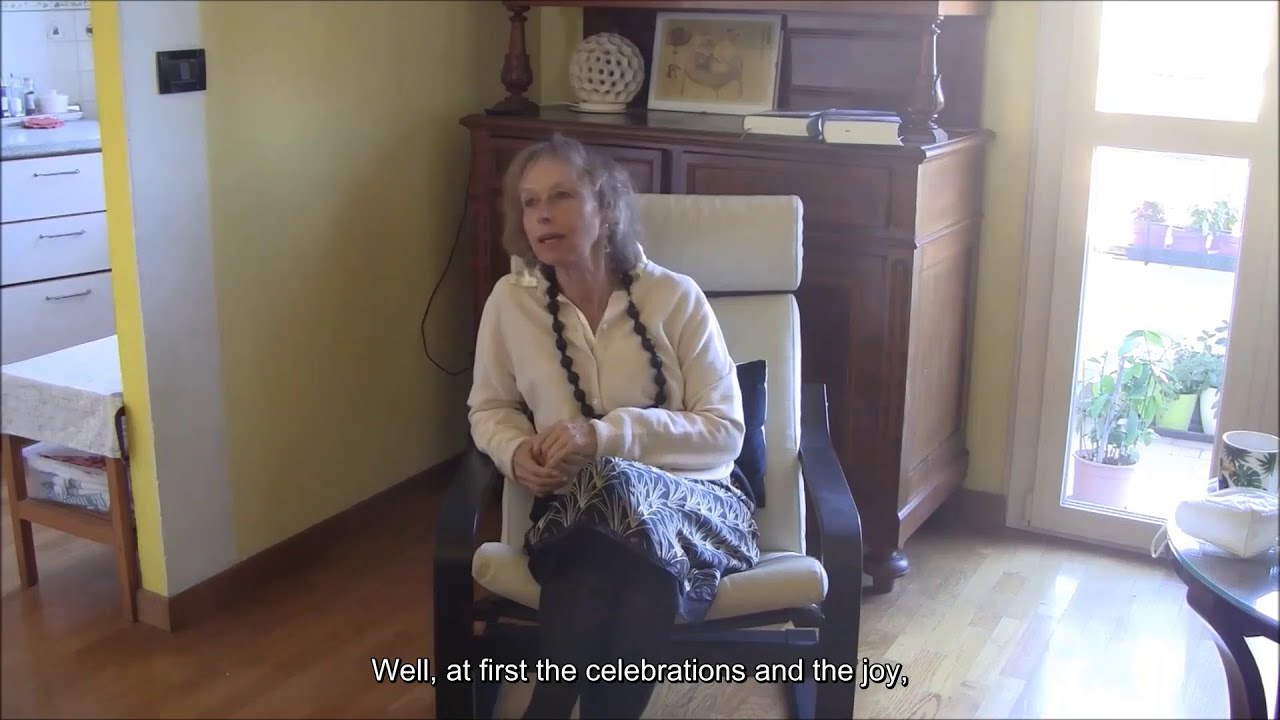 Birgit Hossner (Oelde, North Rhine-Westphalia, 1953) taught German language in high schools in the city of Bologna. She graduated in foreign languages and literatures (with a specialization in French and Italian) in Heidelberg, and began to visit Italy – Rome and Bologna in particular – at the end of the 1970s. After several stays for study and work, she decided to stay. She grew up in the circles of the extra-parliamentary left in West Germany, and continued to cultivate her political commitment in the “red” Bologna of the 1980s, 1990s and 2000s. She has always maintained a strong emotional and cultural bond with Germany. In this interview, he recalls how his birthday – August 13th – falls on the day of the construction of the Berlin Wall. The physical, political and emotional “divisions” generated by the existence of the Wall have never prevented her from looking at the East German experience with eyes free of prejudice, foreignness or uncritical consensus. The reflection on the legacy of that Wall constitutes for Birgit Hossner an exciting and anti-rhetorical exercise of memory – personal and collective.